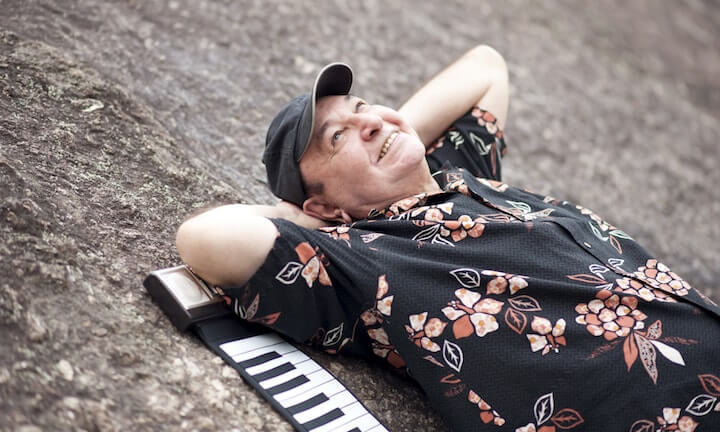 One of Brazil’s true musical legends (not a term we use lightly, I mean for crying out loud, he influenced João Gilberto, playing a hand in the beginnings of bossa nova, and played with Eddie Palmieri and Cal Tjader, helping kick-start Latin jazz too, and that was just in the 1960s!), João Donato has announced a four-date European sojourn in November that will take him to the UK, Portugal, Germany and France.

For these shows Donato will be taking his “electric” band featuring members of Bixiga 70, and other crack musicians from Brazil’s new generation, a group who he worked with on his 2016 album Donato Elétrico. That album was a return to form with Donato sounding invigorated, harking back to to his classic 70s output (Quem É Quem and Lugar Comun are quintessential Brazilian groove), and he will be bringing his vintage electric pianos and analog synths out for this one.

Tour dates are below:

Take a listen to the Donato Elétrico album below: