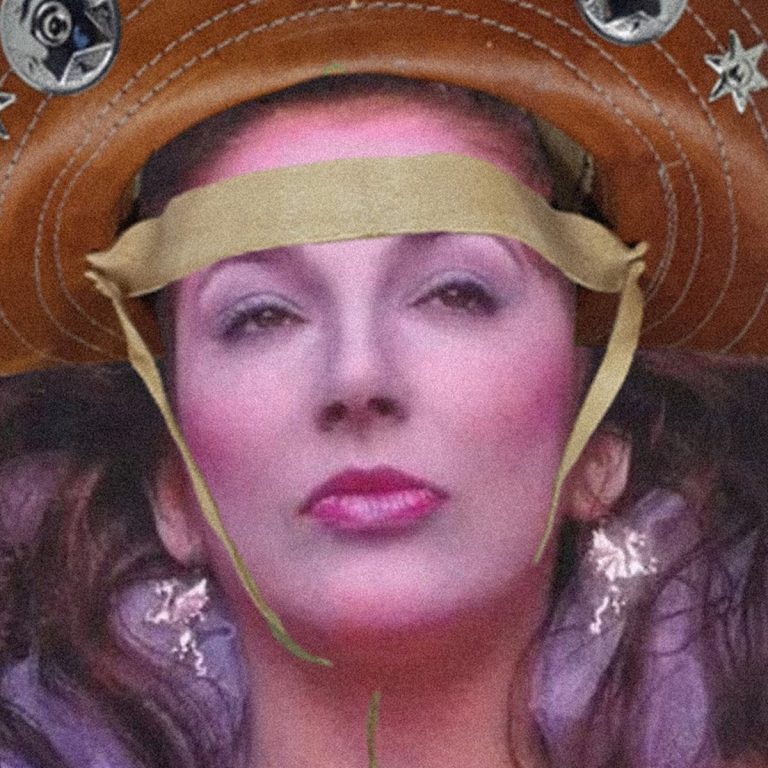 With Kate Bush fever at an all-time high following “Running Up That Hill” featuring prominently in the latest series of Stranger Things, a cameo that has seen the 1985 track storm to the top of the UK charts for the first time ever and climb into the Top 5 of the USA’s Billboard Hot 100, Brazil’s Noize Men have done the only thing that makes sense and created a Forrozão remix of the track.

Forrozão is an electronic hybrid of forró, with accordion and triangle battling it out with drum machines and tinny synths, that you could easily imagine as the soundtrack to a Brazilian sci-fi Western, Seu Jorge taking over from Will Smith in the questionable steampunk classic Wild Wild West. And it suits “Running Up That Hill” down to a tee, uniting the cult fandoms of Stranger Things, Kate Bush and steampunk in one fell swoop. Soon, Bush will be top of the sertão charts, no doubt about it.

Listen to the track below: