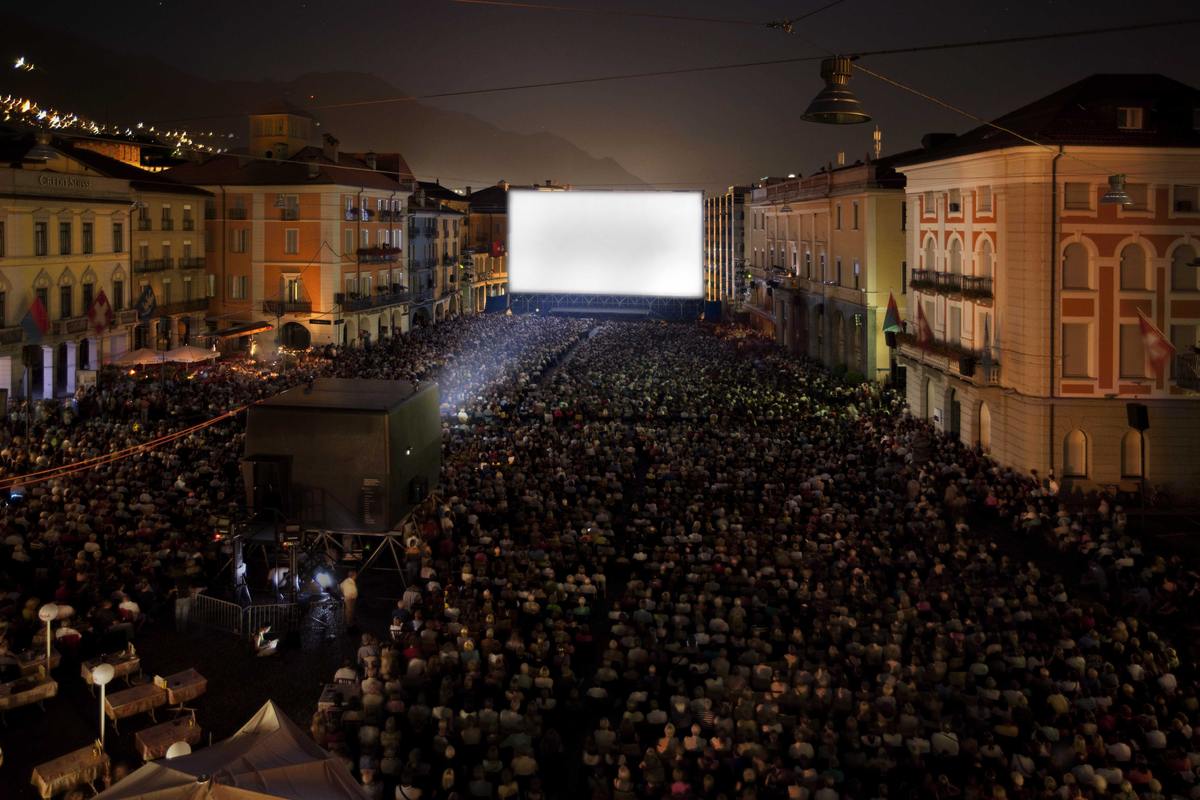 The Locarno Film Festival in Switzerland has announced that next year’s Carte Blanche section of the festival will continue its focus and commitment to the development of independent film in Latin American, with Brazil the chosen country in 2014. Since Carte Blanche’s inception in 2011, it has showcased film from Mexico, Colombia and, most recently, Chile, providing a boost for emerging filmmakers from the respective countries. Carte Blanche takes between five and seven films in the post-production stage with the intention of promoting them to the European film industry, and finding distributors, festival programmers, film funding organisations. The section has two main objectives: to release the selected films onto the international market and also to generally raise the profile of filmmaking in the featured country.

The 2013 Carte Blamche award went to Chilean director Alejandro Fernandez’s To Kill a Man, which centred round a father on a vigilante quest to rescue his kidnapped daughter. The well-worn premise was given a new perspective by the narrative’s probing of the man’s actions, and raising themes of  morality and justice.

The festival will be held from 6-16 August 2014, in the beautiful Swiss town of Locarno. Brazilian filmmakers will be invited to enter their works from early next year, with the chosen films announced in July. It may seem a long way off still, but for those Brazilian films currently in the early stages, or still seeking backing, the news allows for a decent period of preparation before entering. Locarno is one of Europe’s most intriguing festivals, with a large industry presence but also attracting great public interest, and the setting and the diversity of the competition make it one to really keep an eye on.

Check the festival website for further announcements and details related to the 2014 event.