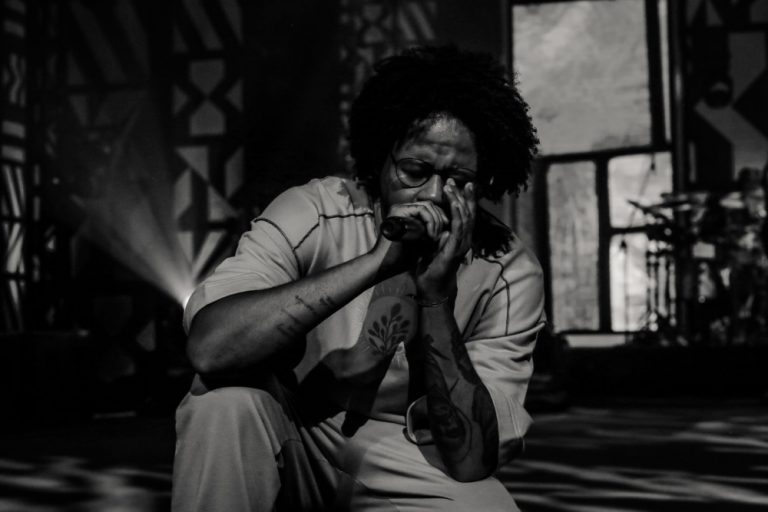 A new documentary has landed on Netflix that shines a light on Emicida and his most recent album, AmarElo, while also getting deep into the story of Brazil’s Black culture. Taking a performance by Emicida at São Paulo’s Theatro Municipal in 2019 as its focal point, the documentary shows behind-the-scenes footage of the concert, as well as the process behind making AmarElo, his last studio album which recently won the Latin Grammy for Best Rock or Alternative Album in Portuguese, and features cameos from Pabllo Vittar, Marcos Valle and Zeca Pagodinho, amongst others.

Directed by Fred Ouro Preto, the documentary, titled AmarElo – É Tudo Pra Ontem (It’s All For Yesterday), also tells the story of Black Brazilians finding their voice within Brazilian culture, starting with Modern Art Week in 1922, through the founding of the Unified Black Movement (MNU) and onwards to key moments in the 1970s before landing at today.

In conjunction with the release of the documentary, Emicida has released a new track, also titled “É Tudo Pra Ontem”, which features Gilberto Gil reciting a story written by Brazilian indigenous leader and writer, Ailton Krenak. As with the documentary, the story hopes to shine a light on Brazil’s repressed people, those that have been made invisible in history books. Listen to the track below: