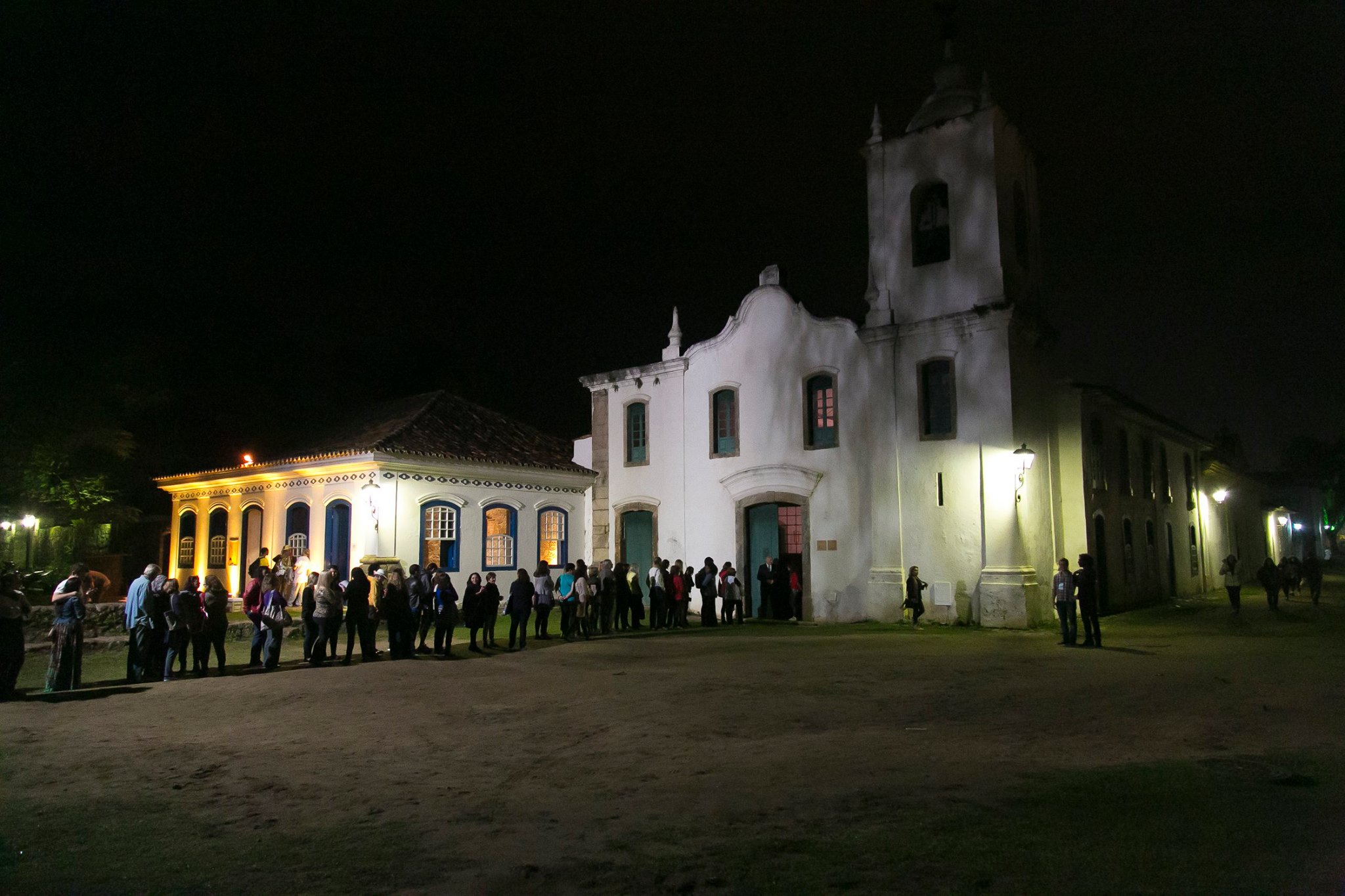 “Poetry, music and painting can’t save the world. But they can save a moment.” These were the words of the Portuguese poet Matilde Campilho, whose collection Joquei was the best-selling book at this year’s Paraty International Literary Festival, known by the acronym Flip.

In other words, art might not solve the world’s problems, but a world without art wouldn’t do much good either.

Paraty, a pretty colonial town a few hours from Rio de Janeiro, Brazil, saw its yearly invasion of writers and readers in the first week of July, when it hosted the 13th edition of Flip. The festival brings together writers from Latin America and further afield for reading and conversation.

The 50-plus Flip guest artists (and many others who made up the fringe events) came from across the globe, from Cuba to Kenya. The furthest journey was made by the Man Booker Prize-winning Australian author Richard Flanagan.

Matilde Campilho was not the only poet to enchant the Flip audience, watched by a thousand inside the Author’s Tent and hundreds outside the tent on big screens. Thousands of people accessed the Flip online broadcasts during the festival too.

Poetry formed a strong part of Flip’s programme and proved popular with the public. The third best-selling book at the festival was the debut collection Desperdiçando Versos (Squandering Verses) by Karina Buhr (pictured below), from Salvador, Bahia. Squandering Verses marks Buhr’s transition from celebrated musician to poet and writer. She delighted the audience in a panel alongside fellow Brazilian poet and musician Arnaldo Antunes (pictured below), from São Paulo. His new collection, Agora Aqui Ninguém Precisa de Sí, was also a Flip best-seller. 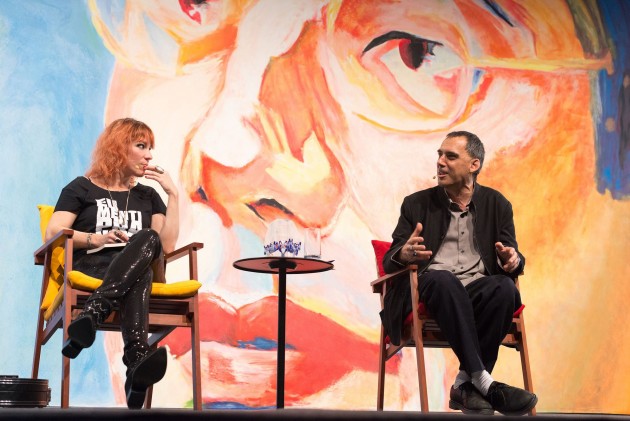 Another poetry highlight was the Favela Revelations panel, which saw poets and artists living and working in Rio’s favelas take to the stage. One of the panelists, German artist Katjusch Hoe, treated the audience to a poem depicting her life in Rio: a list of observations and pieces of dialogue she’d captured around the city. “Like one of those colourful and promising chewing gums that lose their taste after a moment; I think Rio is sometimes like this,” she read, eliciting smiles from the audience.

It was fitting that poetry and music came to the forefront, since this year’s ‘celebrated author’ (a traditional feature) was the great Brazilian poet, novelist, musicologist and critic Mário de Andrade (1893-1945). One of the leaders of the Brazilian Modernist movement, Andrade is relatively unknown outside Brazil. Liz Calder, founder of Flip, said that Andrade “should be a household name wherever books are read throughout the world” and hoped that the festival would bring about more international interest in the writer.

Flip is first and foremost an international festival, but it is also a showcase for contemporary Brazilian writing. Some of this is being produced in Paraty itself, thanks partly to an artist residency programme run by SESC, Brazil’s leading arts funding institution. Writer Roberto Bressane spent several months as an artist in residence in Paraty, resulting in the novel Escalpo (Scalp), the story of an unemployed, divorced illustrator on a journey to find a lost child which takes him across Latin America. Part of the novel takes place in Paraty itself.

In a panel discussion, Bressane emphasised that there is a lot more to Paraty than is seen by visitors to Flip. The city, for example, suffers from high levels of violence. “Paraty is a place with 40 thousand inhabitants that contains all the inequalities of Brazil. There are many invisible cities within Paraty,” Bressane said, speaking to O Globo.

For its part, Flip is “deeply connected to its hometown,” in the words of its director Mauro Munhoz. The mixture of local, national and international artists during the festival helps to put this small city on the Brazilian cultural map.

One of the local music highlights during Flip was the annual Maracatu performance (pictured below), which traditionally marks the end of the festival. Members of the public who attended the final panel, in which a selection of authors read passages from their favourite books, spilled out of the venue and followed the Maracatu parade through the historical city centre. 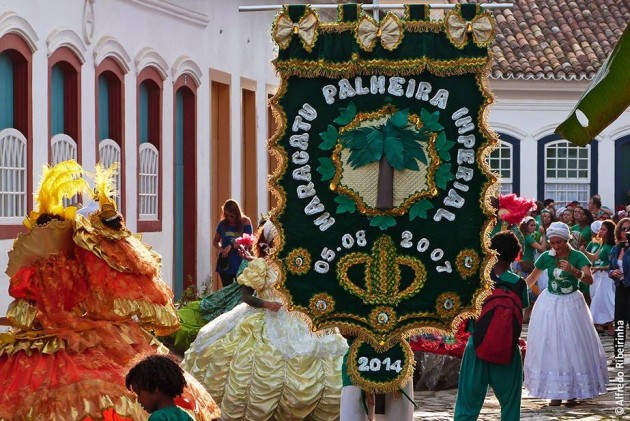 Flip takes over Paraty for a week every year in July or August. The Brazilian festival now has a British version – FlipSide – the fourth edition of which will take place in Snape Maltings, England, in October 2015.