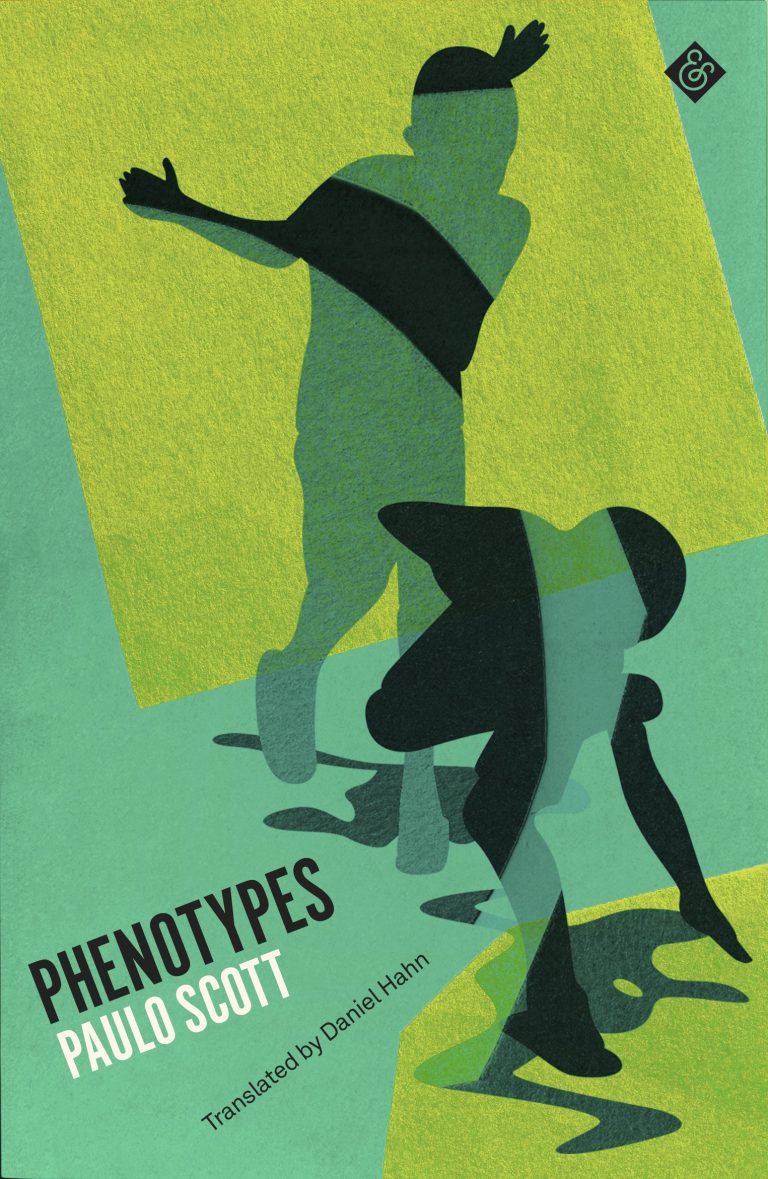 ‘Phenotypes’ by Paulo Scott: a Story of Race and Racism in Brazil

Brazil’s history of colonialism and slavery has a racist legacy that still hangs heavily over the country, despite the fact that Brazil is often portrayed via a myth of racial harmony. Described by the publisher And Other Stories as a “seething masterpiece of rage and reconciliation”, Phenotypes by Paulo Scott, translated by Daniel Hahn, brings an insight into how race, colourism and racism are discussed and lived in Brazil, via the story of two brothers.

Federico and Lourenço are brothers whose lives have taken very different paths: Federico is light-skinned and passes for white, and Lourenço has dark skin. They grew up in Porto Alegre in Southern Brazil and Lourenço still lives there. Federico has dedicated himself to a life addressing racial injustice, and starts the book in Brasília in 2016, where we meet him as he joins a panel to discuss the controversial implementation of racial quotas for Black and Indigenous students in Brazil. It’s a challenging brief: the panel has been asked to come up with precise criteria to identify the ethnicity of students who have put themselves forward for the quota system. When Lourenço’s daughter is arrested during a demonstration, Federico returns to Porto Alegre, where he grapples with unresolved events and relationships from his past and confronts his guilt at having benefitted from the privileges of having light skin.

Phenotypes jumps between 2016 and events from Federico’s teenage years. The novel keeps on circling back to a particular day in 1984, one which had a huge impact on Federico’s life, as well as on Lourenço and his daughter. The full story of that day emerges bit by bit throughout the novel, with Scott expertly tying all the pieces of the puzzle of Federico’s life together.

The book contains shocking scenes of racism, examples of how we ignore or choose not to see racism, and the harmful effects that racism can have on a person’s life. While Federico is in Porto Alegre he has to recognise the fact that his skin colour and the fact that he has left his hometown for the big city have distanced himself from the realities of race in Brazil. Being back in Porto Alegre is a rude awakening for Federico, as one brutal conversation in a bar makes painfully clear:

“You got that white shell of yours, that totally fucking access-all-areas skin, You’re never going to understand what it is to be black… best lose that attitude of yours, that profound mental trip of yours as this righteous do-gooder…“

Phenotypes is a tough, confrontational read, and the stream-of-consciousness narration with super long sentences, and an unusual way of presenting conversations between characters in chunky blocks of text, is sometimes challenging. This is a good moment to mention Daniel Hahn’s excellent translation into English, as well as an interesting translator’s note giving an insight into the complexities of the translation process. The translation brings across Federico’s complicated character ­– cynical, sarcastic, angry, anxious and sad – and Hahn translates the book’s complex conversations and confrontations in a way that feels completely natural in English.

During a conversation in Brasília, Federico admits, “I may try to understand the world around my brother, That’s a fact, But the world around Lourenço will never be the same as mine.” Phenotypes is a complex, clever story of identity, belonging and confronting one’s past. It is well worth a read.