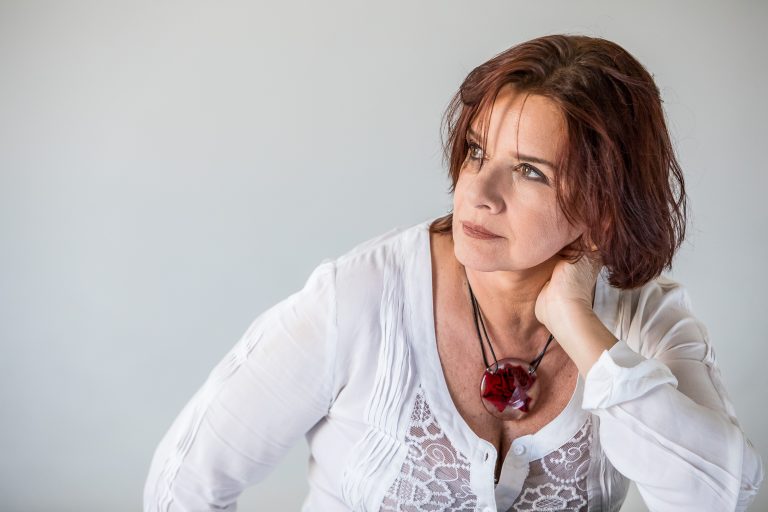 Following the interest created by 2017’s reissue of her seminal album, Brasileira, Maria Rita Stumpf returned to the studio and we are now hugely delighted to premiere the first taste of that reunion.

“Somos Todos Índios” is the first single off her upcoming new album Inkiri OM, to be released by Tratore, and which marks her return to the studio after 27 years. “Somos Todos Índios” (“We are all indigenous”), Rita Stumpf sings at the end of the track, finishing off a beguiling folk song which speaks of the need to respect nature and each other. The track showcases Rita Stumpf’s voice as well as the delicate Asian and African percussion, children’s choir, piano and clarinet which wrap around her tones. It’s a delicate song that eases you in, and makes for one of her most simple songs recorded to date.

The video was filmed and edited by Vérum Filmes, with the collaboration of Henrique Santian. It switches between shots of Rita Stumpf and musicians in the studios, and various images from Brazil’s streets, highlighting the concerns at the heart of the singer’s thoughts. “My inspiration comes from the moment we are all living, from the need of mutual understanding, of sympathy among all peoples, and from the desire to think about Earth as our big home”, she says.