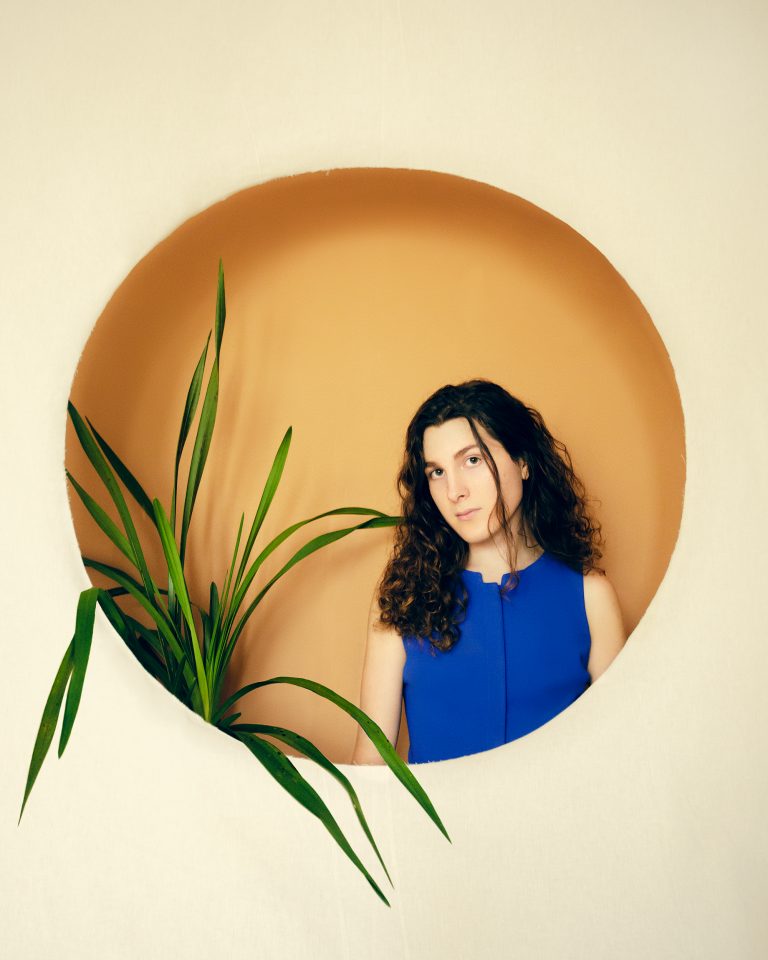 Brazilian producer Numa Gama gets lost in a majestic, ligneous universe on her brand new single, “Twig People (Seres de Madeira)”. The track will feature on her third album, Me Redesenho, set to be released by VOODOOHOP on March 24th.

Numa Gama, who hails from Niterói, Rio de Janeiro, recorded the track at an improvised studio in Heliodora, Minas Gerais, informed by the presence of “stick people” in the trees, mythic characters that are said to emerge from the woods. Lyrically, the track addresses these people of the woods, while also sonically capturing their spirit, with the sound of percussion and bending drum sounds all adding to the atmosphere. This theme carries through to the rhythm too, which apes the slower sounds of nature – as exemplified by heartbeats or the sounds at the heart of the forest – and most resembles dub in this audio form.