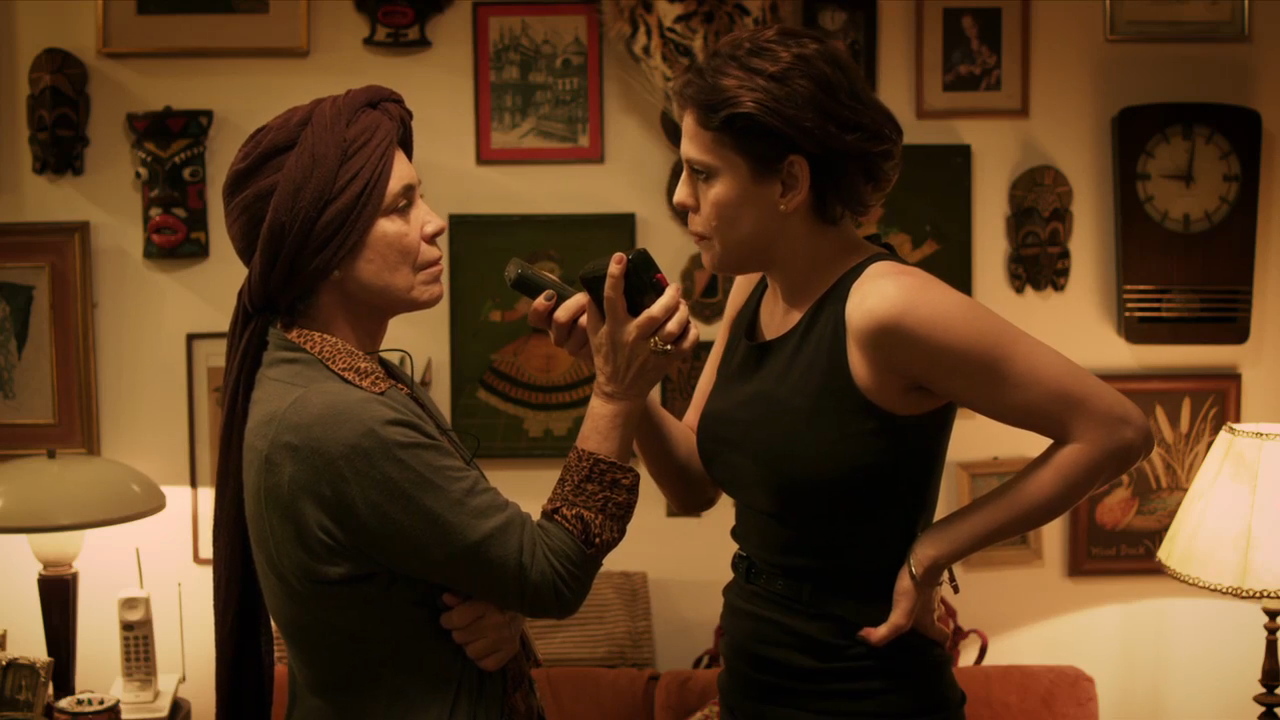 Never Too Old To Meow

One of the most deliciously intriguing dramas at this year’s Brazil Film Fest, is the Rafael Primot directed film, Never too Old to Meow, starring Regina Duarte, Bárbara Paz, and Gilda Nomacce.

Revered feminist and novelist Gloria Polk (Regina Duarte) is trapped in her own mind, weaving and unweaving a final twist to the first novel she has written in years ─ a much anticipated sequel to her famous series. Neuroses and control, often associated with artists, is in full effect as we watch Gloria struggle between satisfying the desires of her loyal readership, and ending the novel in a way she will not later regret. For the aging writer, this novel is more than a sequel, it is a means to lash out at a world she is no longer the center of.

Enter eager and fawning magazine journalist Carol (Bárbara Paz), she hopes that her interview with icon Gloria will give her the credibility and prominence she seeks. But things are not as they appear – Carol’s intentions soon seem dubious, and Gloria’s quest for the right ending to her novel begins to take her to nefarious places. Like a verbal and visual chess match, the two women both bond and scrutinize each other. Duarte, the shrewd dazzling fox, and Paz, the awe-struck ambitious ingénue, embody their characters exceptionally well  ─ drawing us in, then dividing our loyalties and arousing our suspicions. Power, aging, disenchantment, loss, generational disconnects and revenge, are all cleverly interwoven. And, as we watch secrets unfold, an ominous quality begins to simmer beneath the cool chic veneers of the two scribes ─ agendas are delicately stacked until they build to their shocking conclusion.

Never too Old to Meow is a quietly enthralling modern day thriller that will keep the audience in their seats until the very last scene.