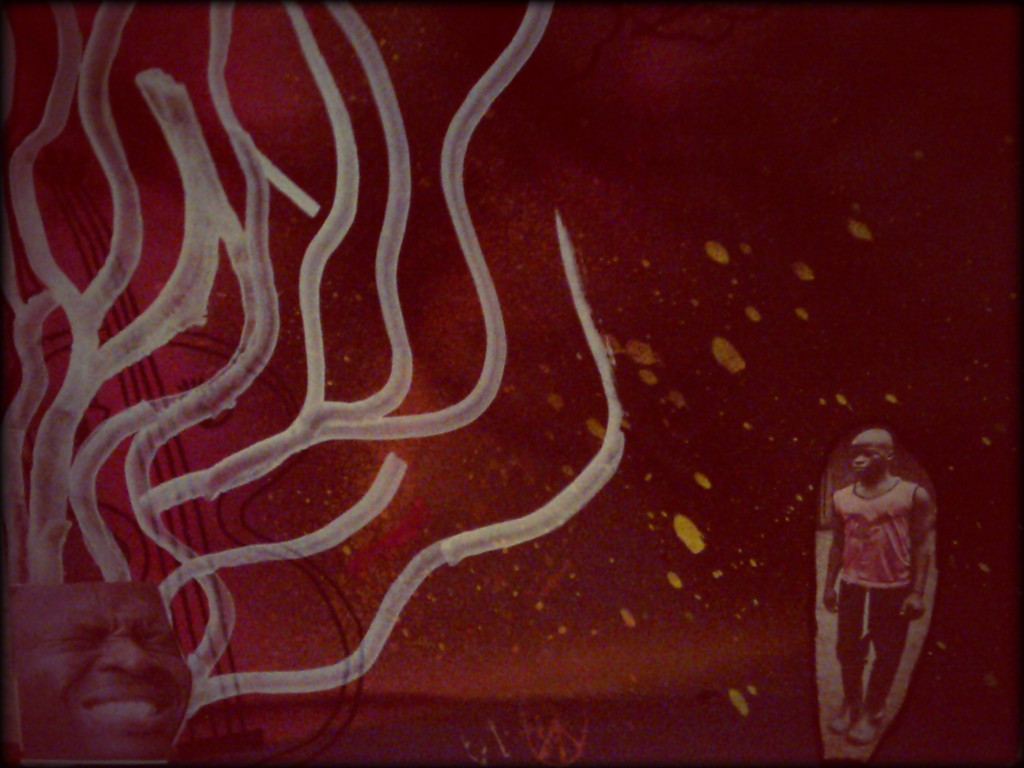 We feel we’ve got a pretty distinctive mixtape for you today, a mix of Brazilian jazz and soul adorned with the finest of turntablist skills.

This mixtape was produced by Synesthesia, the alias of Pedro Ramos, a musician from the south of Brazil. For this mix he teamed up with Ricardo Pereira, a São Paulo musician who has played with Bodes & Elefantes and Assembléia Ritmica de Pinheiro, two of our favourites from the cidade cinza. The result is a lush 30 minutes of stuttering rhythms, jazz flourishes and a smoky atmosphere not a million miles away from the work of DJ Shadow. Here’s Pedro to explain the idea behind the mixtape:

This mix is the first of a series in collaboration with my friend Ricardo Pereira from São Paulo. We both dig jazz, Brazilian and general underground music. After a few conversations we decided to start mixing and interacting our different styles inside these genres. During the creative process, each of us mixed a couple of songs and passed to the other. There was no rules, no conversations, we were just guided by the feeling. Expect a dirty and raw recording, with some intense spiritual funky-jazz, rare Brazilian grooves and some other stuff.

You can listen to the mix below:

The artwork for the mixtape is by Dyóshi Kélis Crazy.

Find out more about Synesthesia at pedroramos.me/synesthesia