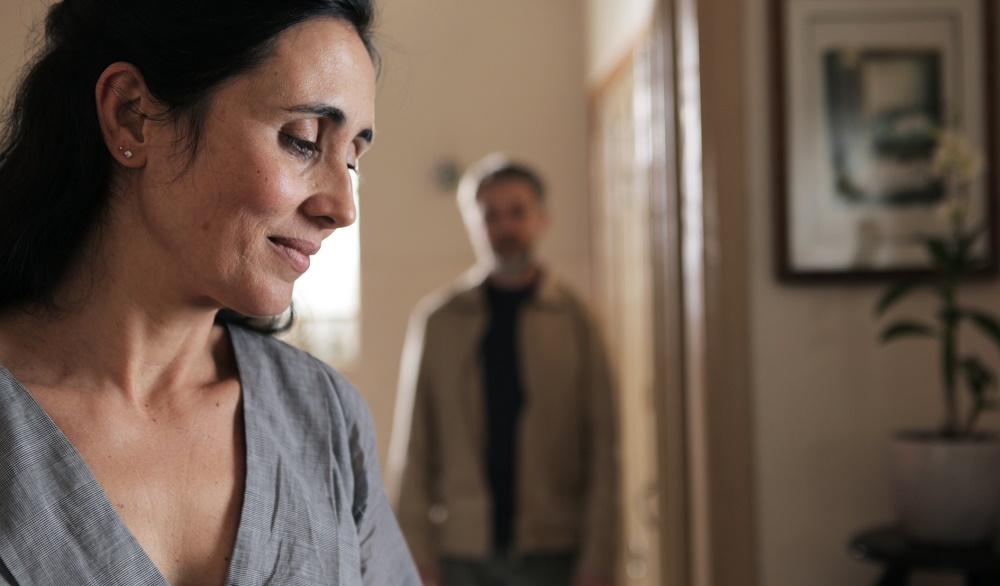 The Moving Creatures (O Que Se Move) is set in the city of São Paulo in Brazil, and talks about three different families dealing with some form of loss, and how it affects them when life changes so unexpectedly. The film mainly focuses on the idea of how everything is out of our control, and especially the fragility of the human body and mind. It focuses more on the mothers in each of the families, and the forgiving and loving extent of their hearts.

The mothers conclude each segment by singing their feelings, which in my opinion allows more room for emotion to be shown, and inexplicable thoughts and sense of forgiveness expressed through tears. Director Caetano Gortado shows perfectly how an action is indeed worth a thousand words.

The message is that us as humans tend to overthink and waste our time worried about what we did not do, what we should do and what could happen instead of appreciating the present. The importance to take time to focus on one thing at a time instead of every single aspect of life is stressed at the very start. A thought provoking dramatic depiction of how life lets us down, inciting doubt about whether the things we are worried about are truly worth our precious time.

Gortado mixes a myriad of styles within the film, assigning it a more unique label than a simple genre descriptor one may feel obliged to attach to it, in hopes to drawn in people who prefer that one particular style.

Whereas the film doesn’t fall into my category of films I would watch again, I could fully appreciate the geniality in which Gotardo created the stories of these families, how they were highly more complex than first exhibited. I couldn’t help but wonder how each of those families managed to move on, and how their family dynamics changed. It is most definitely a film you must first watch whole to decide on an opinion about it.

The Moving Creatures is currently showing at Cinema Village in New York. For more details of the film see cinemaslate.com/product/the-moving-creatures