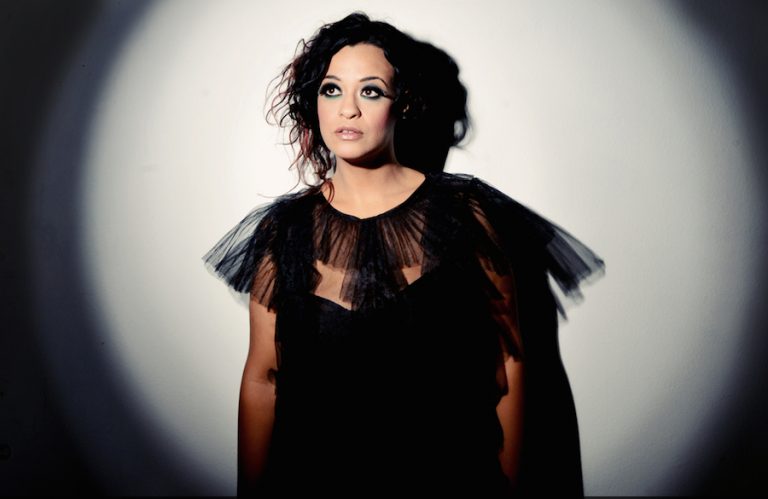 Tulipa Ruiz Returns To London And Is Ready To ‘Dancê’

One of our favourite Brazilian singers and songwriters, Tulipa Ruiz, is set to make a rare London appearance on Thursday 8th September at Rich Mix as part of a small European tour.

Tulipa made her name with her debut album Efêmera, a quirky indie-pop album full of beautiful vignettes of São Paulo life. Sparsely arranged, with Tulipa’s versatile vocals (capable of swinging from quiet hush to bluster in seconds, and with a mean ability for imitating trombones) at the fore, she has since followed it up with more ambitious albums that have seen her sound become more danceable, though also with elements of jazz, post-punk and plenty of nods to ‘kitsch’ Brazilian pop. Her latest is Dancê, released in 2015, which contains collaborations with artists as varied as Brazilian samba-jazz legend João Donato, tropical pop prankster Felipe Cordeiro and Metá-Metá’s Juçara Marçal. It’s also the first of her albums to have a horn section, and is all the more funky for it.

Tulipa will be playing songs from Dancê, as well as previous albums Efêmera and Tudo Tanto at Rich Mix, East London on Thursday 8th September, with support from DJ D. Vyzor. You can find more details of the show at comono.co.uk/live/tulipa-ruiz

As part of her European tour Tulipa will also be playing in Paris, Copenhagen, Madrid and A Coruña. More details of her tour can be found at tuliparuiz.com.br/agenda-2

Below you can watch the video for “Promocional” from Dancê as well as listen to our Spotify playlist featuring 10 of our favourite Tulipa songs: