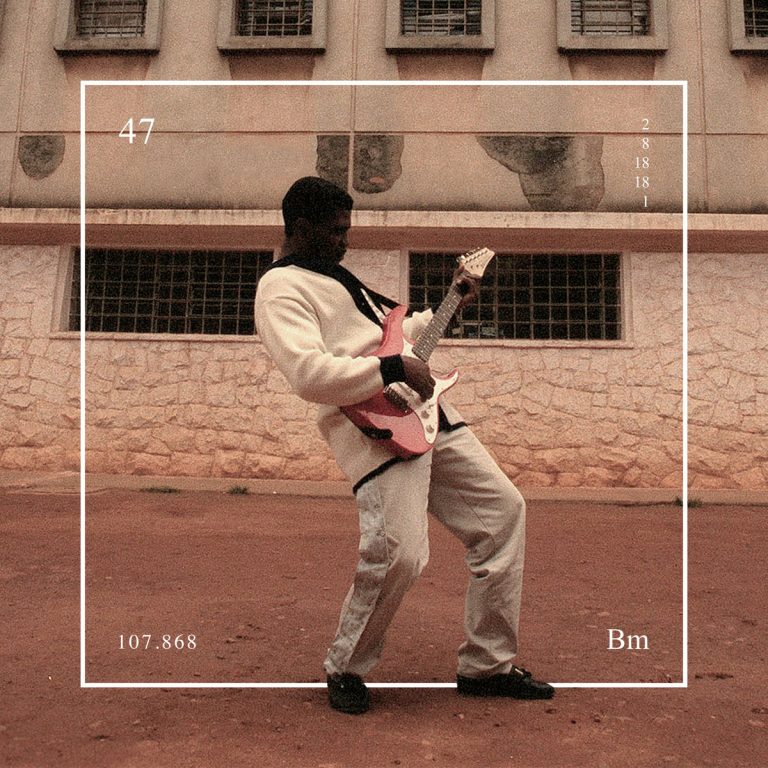 There’s always one album that comes along at the end of the year that from the first moment you listen to it, you know that any attempt you’ve made at putting together a Best Music Of The Year list needs to be thrown away and started again. This year that happened as soon as I heard the opening notes of Bluesman, the second album from Brazilian rapper Baco Exu do Blues.

The sound of Muddy Waters is nothing new, but somehow in this context, the voice and guitar distant, crackling and repeating, clearly ushering in the arrival of something else, felt poignant. When Baco Exu do Blues then emerges he is sage-like, there is basic trap percussion but his voice is clear and direct, explaining how for him, all is blues. He then switches from spoken word to singing, the verse melody comes, while Muddy’s guitar rings out in the background. The third part of the song his voice changes again, Baco has an itch and this time he’s devoured by passion, his voice close to breaking, something has to be done. As an opening track, “Bluesman” is something of a statement. And the album doesn’t let up after.

Baco Exu do Blues has filtered trap through his own experiences as an urban Afro-Brazilian, albeit one with ridiculously good music taste. Songs reference Jay Z and Kanye West, finding connections between blues, samba, funk, rap, trap and rock. The material veers from stirring ballads (“Flamingos”) to in-your-face rough-hewn trap (“Preto e Prata”) with race, poverty, violence and identity being the raw material from which the lyrics draw. It’s an astonishing listen, full of invention (many songs change structure mid-song and each is vastly different from the last) and passion, a landmark release in Brazilian hip-hop.

On the Bluesman short film that was released the same day of the album you can get an immersive taste of the album, various of its songs brought together as part of a narrative involving a young Afro-Brazilian man trying to escape or get to some place else.

Bluesman is available on Bandcamp.