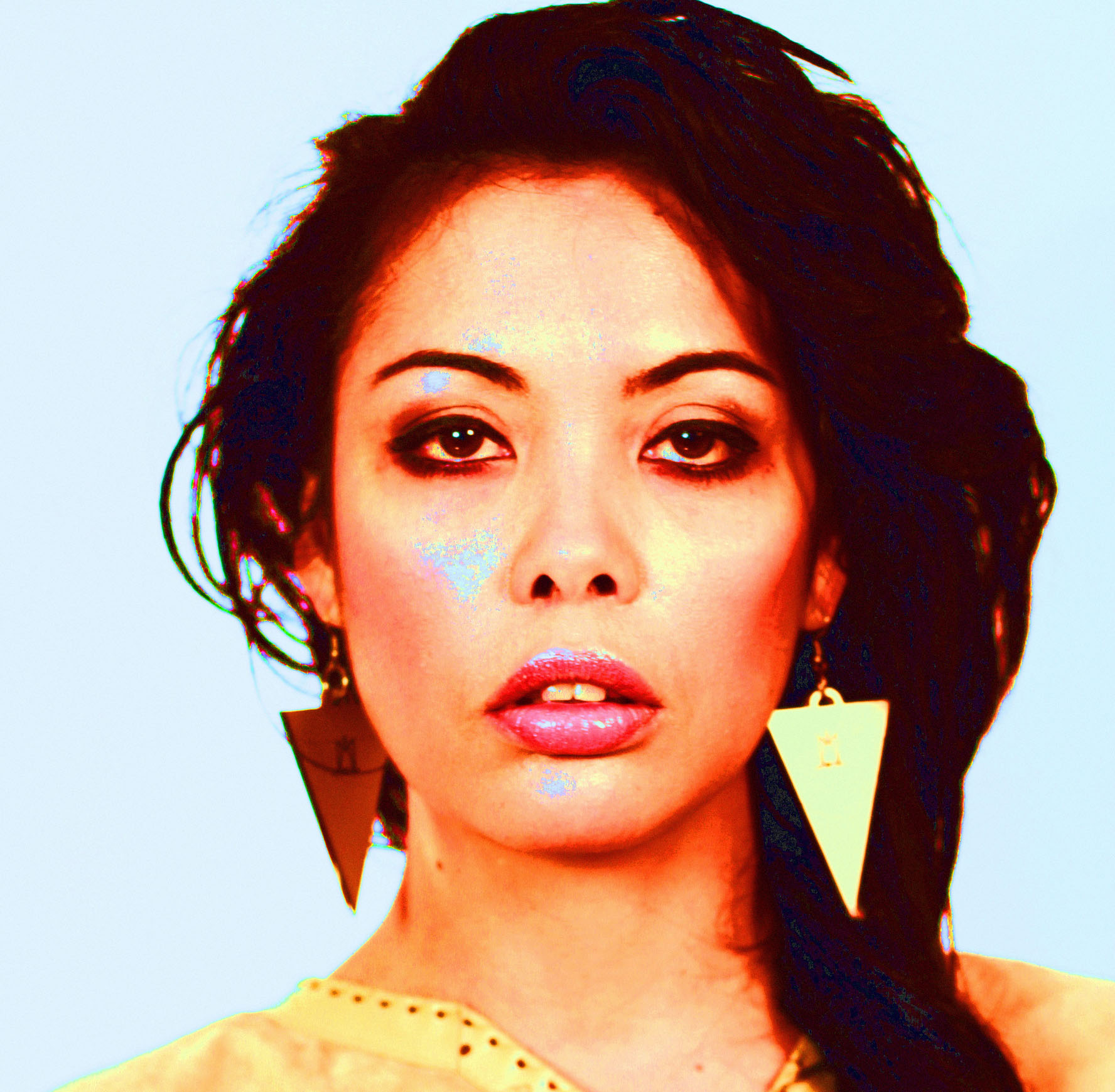 New York City’s Zuzuka Poderosa is quickly becoming the queen of baile funk/global bass thanks to a hybrid she likes to refer to as ‘Carioca Bass.’ Aptly so, she has titled her new EP after this Brazil-by-way-of-Brooklyn genre of hers.

You can stream the EP via FACT Magazine, who describe the result of Zuzuka and Arora’s collaboration as a “pair of baile funk tunes that use the genre’s everything-in-the-blender ethos to subwoofer melting effect.

“The title of ‘Seda’ (Portuguese for ‘rolling papers’) is a play on words, as Zuzuka meditates on the criminalization/legalization of pot over a club-rap grinder. ‘Psicodelia’ owes more to baile funk’s Miami bass tradition, with Zuzuka rapping about fireworks that are actually blasts of favela gunfire,” they write.

Zuzuka Poderosa, who puts on an energetic, in-your-face, show, has some upcoming tour dates in the United States:

Born in Vitoria, Brazil, Zuzuka Poderosa grew up in Rio and spent her formative years in the West Indies. She later moved to Brooklyn, NY, to study jazz vocal improvisation and work at her poetry. For the past few years, she’s been building up the underground Baile Funk, Moombahton and Global Bass scene in New York.

The Bay Area’s Kush Arora has walked the line between culture, experimentalism, and percussive bass music for the last 15 years in San Francisco and beyond. With over 10 discs to his name and countless singles, all shades of Dub, Garage, Dancehall, and Indo-Caribbean influences merge into his unique futuristic sound.

“She sounds dangerous, intense, unhinged, and different and more experimental than the baile funk, carioca, and tropical bass vocalists I hear out there,” Arora says of Zuzuka. “She has an amazing stage presence, uncompromising attitude and intense energy that she pushes forth, and her willingness to experiment outside of the small box of samples and traditions from the Brazilian electronic movement. She has that knack to take people, propel them into motion to get down and forget about the world, but lyrically she’s not all fun and games, which is very important to me.”