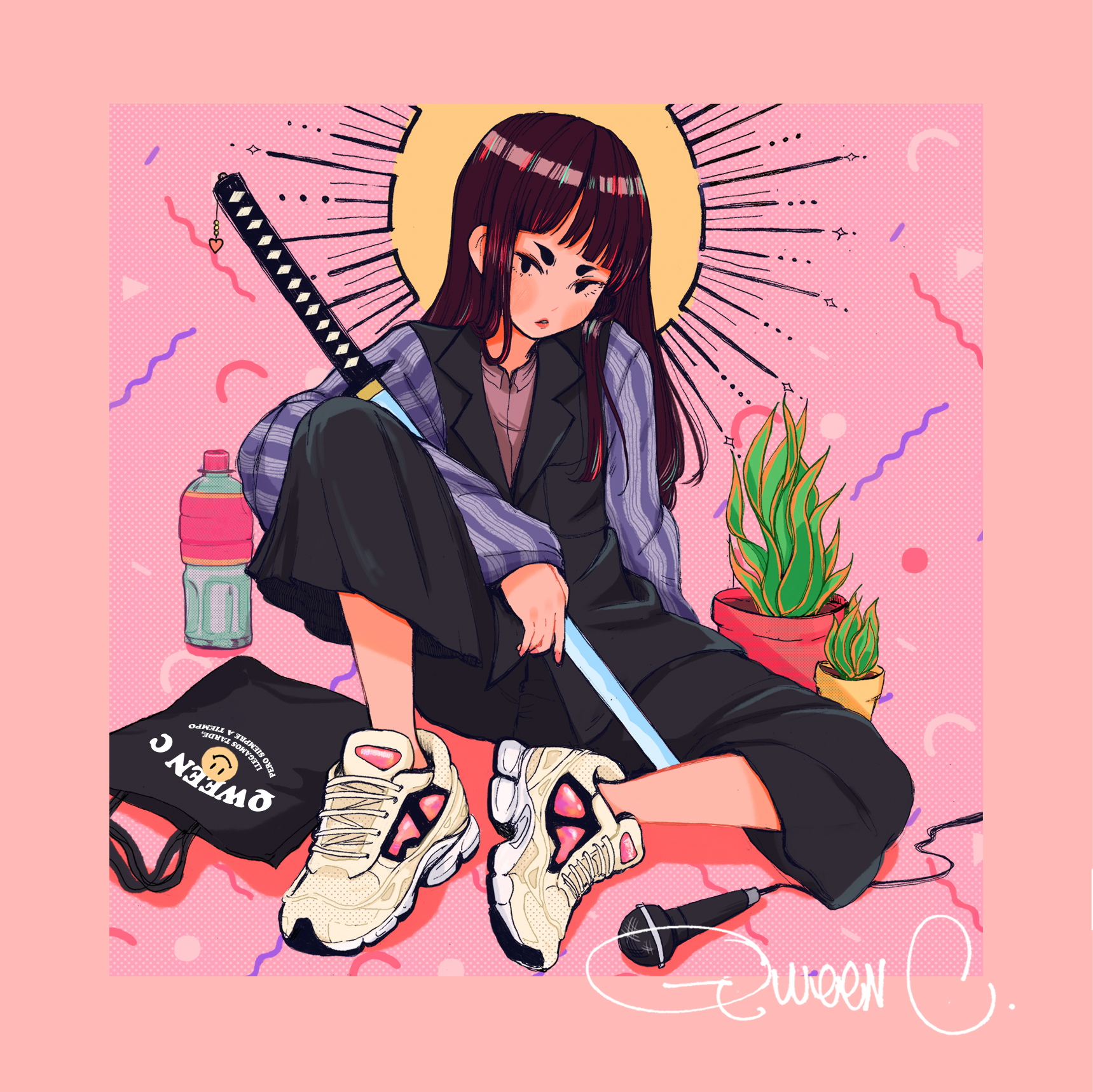 There is so much discussion going on about trap hitting the mainstream that all of a sudden there is a backlash, with trap getting a bad reputation. A genre that has been around for many years, with nobody caring too much about its presence, has become an object of hate by pseudo rap purists and alternative musicians alike. Too bad for them that there are people out there who aren’t afraid to explore it and take it to the next level.

Alternative rapper and trap defender Catana, has just released a new EP, with 7 tracks that play around with the infamous genre. Its a dynamic album that shows you that a musical style can be modeled like clay, not just performed as a steady sonic manifestation. Inside this project, executively produced by Kpbts, you can find the mellow bossa-inspired feel good track “Ulalá” and then go deep and intense into the introductory “Voy A Subir”, over a beat by Rehm.

It also features the previously-released single “Dime“, a song about an uncertain future with the incredible musicality of Kpbts, and the Ceaese duet “Espuma”, whose promotional clip saw the light of day earlier this year. The pack is beautifully presented with the artwork of the great Chilean illustrator Crisalys and designed by Aland Pacheco from Fivecity Lab. Mix and mastering was executed by Gianluca-associated Dirtyfingaz.

Qween C Mixtape is now available on most digital platforms