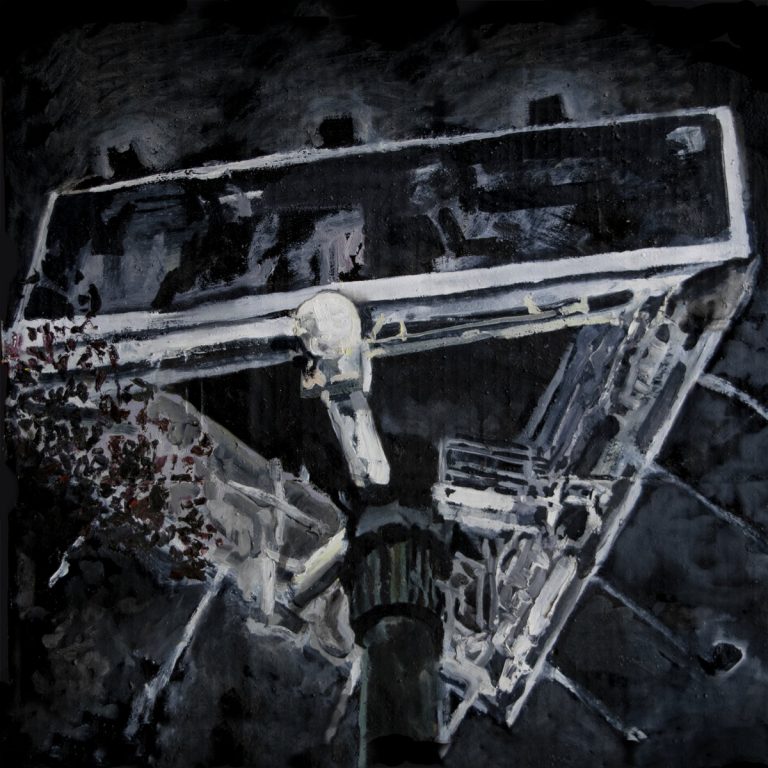 After starting out in 2016, Santiago’s live house music duo Lovshai released their debut EP in 2017, under the I S L A records imprint. Skipping forward to the present day and their third release, Vitamina, is out now on Daniel Klauser‘s Magia Blanca label, and it’s filled with electropop and Italo disco touches.

The title track, “Vitamina”, is an electronic pop song with vocals by VGV, a.k.a. Valentina González from Les Premes. Then enters “Ruta Macul”, a deep and more laid-back house adventure, which includes a club version for more dance floor heat. The release is finished with a remix of the eponymous track, made in Italo style by Diegors.

Vitamina is available on Bandcamp