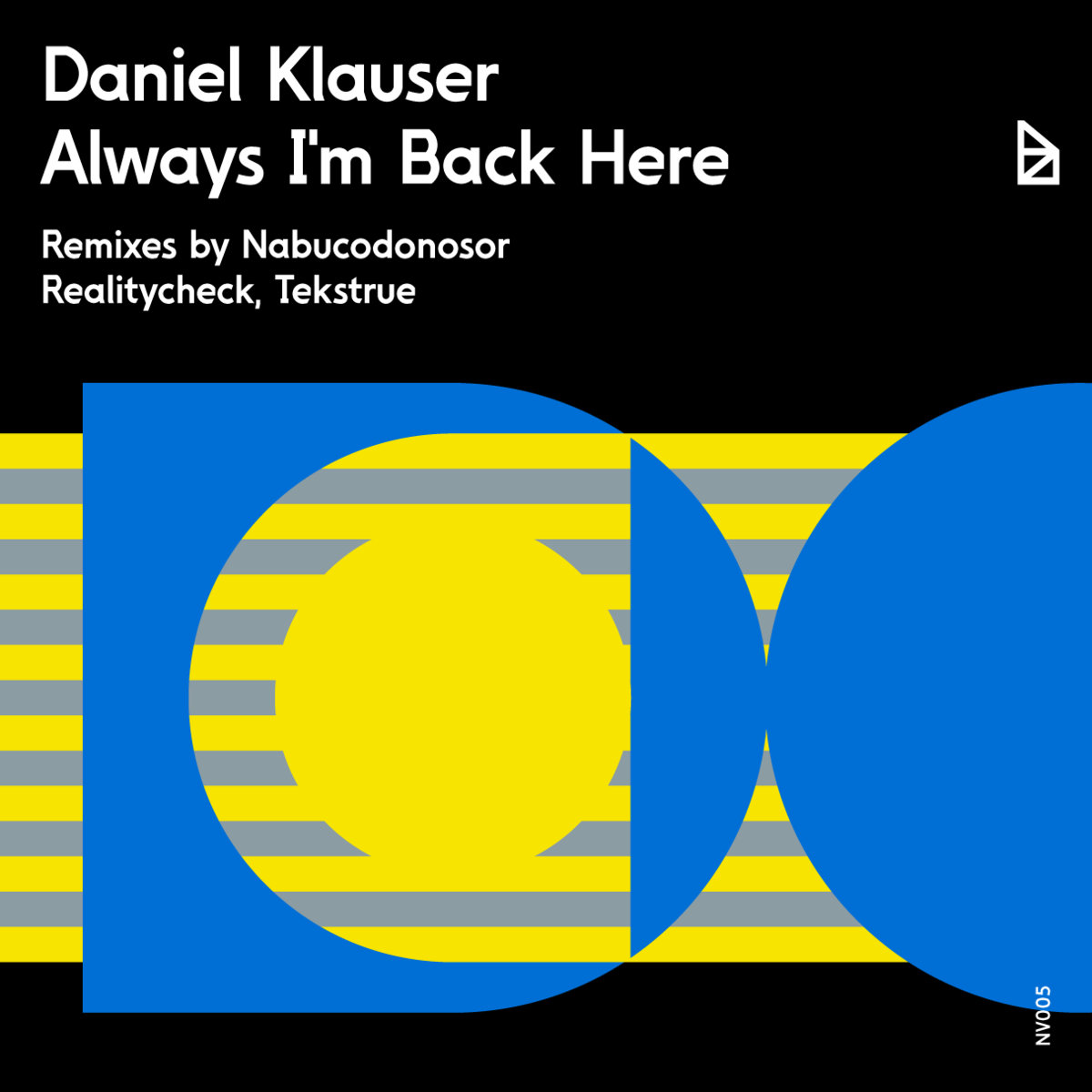 Founded in 2011, Diamante Records is responsible for hyping up the darker and grimier sides of bass and house music in Chile. Throwing underground parties with international guest artists like Untold, Douster and Addison Groove, they always bring a global perspective to the sound of the Santiago dance-floors. As an organic crew, they join forces every now and then to highlight new talents of Chilean producers via compilations and split releases, but you can also see their material cropping up in different labels worldwide.

Daniel Klauser, one of the founders, has left his mark on the catalogues of labels like Get Flavor, Top Billin and Soulless Lab, among others. This continuous international connection put him in touch with Czech Republic imprint Neo Violence, where he has already shared tracks on compilations and remix albums. Now he is back with an exclusive EP called Always I’m Back Here.

The project reflects on the current state of forward-thinking house music, with a shift to deeper and dustier techno, resulting in hypnotic beats and lo-fi ambiances for the analogue nostalgics. It’s a more mature release ready for the dance-floors with three original tracks and three remixes of the main single, “Always I’m Back Here”, commissioned to Nabucodonosor from Chile, Realitycheck from France and Tekstrue from Czech Republic.

Being familiar with previous works from Klauser, you can trace his path towards more obscure and dramatic compositions, where the dance elements are an excuse for a more elaborate emotional journey. That cinematic feeling is evident on the opening track, “In This Room”, despite its shorter length from the rest of the album, the song progressively develops, as a kind of a preparation for things to come. “Tuya” is a straight invitation to the club, with an evocative Latin vocal and slightly tribal rhythm.

The remixes close the release with divergent aesthetics, with Chilean Discos Cetaceos founder Nabucodonosor adding extra layers of depth, Realitycheck going heavy on the acid references and Tekstrue slowing down the ride with a more soulful approach. Over all, it’s a good sample of the music that Daniel is working out of his mind, a teaser for his future full-length album, Slow Dance With Friends.

Always I’m Back Here is now available on Bandcamp