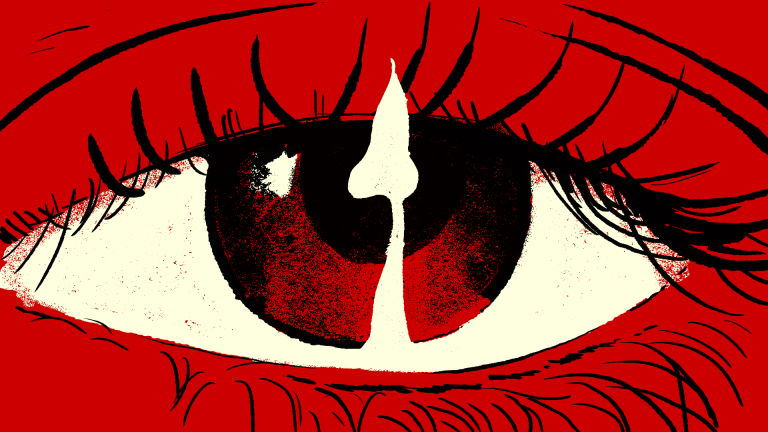 Chilean glitch hop producer and Discos Pegaos’ label-head, Dementira, besides being one prolific producer, is well known in his hometown for being a talented designer. His graphic artworks can be seen on the covers of albums for the likes of Como Asesinar A Felipes, Fakuta, La Brígida Orquesta, Mariana Montenegro, Faith No More, and of course, on the releases and identity of his label Discos Pegaos.

One of his latest singles and a teaser of his forthcoming release Antorcha, “El Melocotón”, has also been graced by his animation skills. This is his first properly audiovisual work, and tells the story of an attack on then Chilean dictator Augusto Pinochet carried out by the FPMR paramilitary organization in September 1986, with explosive and emotional images made using the rotoscoping animation technique, alluding to the resurgent thirst for social justice in modern-day Chile.