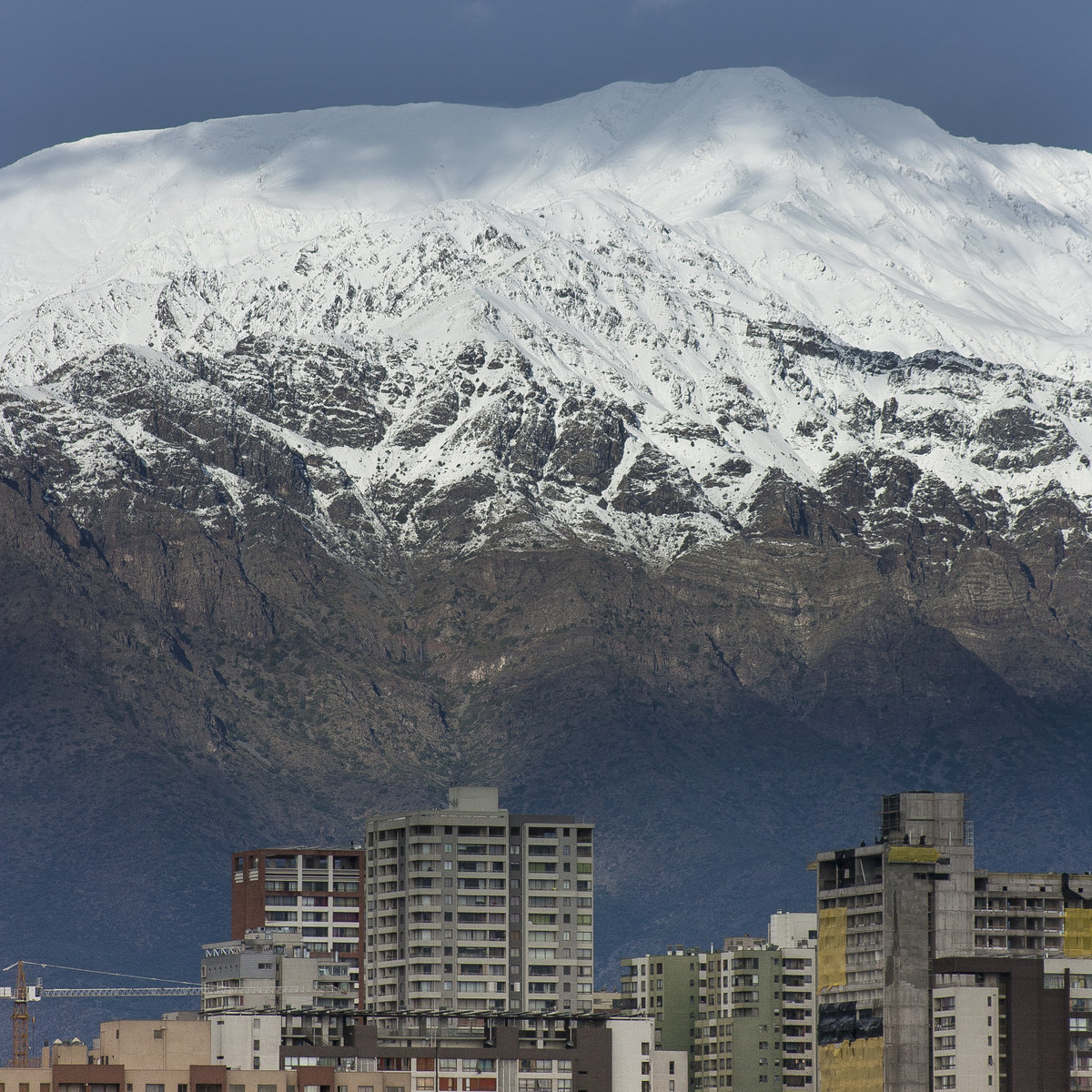 As deep house music started to make its way to mainstream charts, alternative bedroom producers escaped to more dub techno and lo-fi house orientated underground scenes. People like Omar S and Legowelt were the models and labels like Shall Not Fade and 1080p were prolific in inducting these new alternative forms of dance music.

That global underground shift also made its way to Chile, with Diamante Records seeing it as an opportunity to reformulate and also to merge with a lot of people having the same curiosity towards more intricate and intimate sound incursions. That’s why you can see in their new compilation a connection with sister labels like Panal Records and Discos Cetaceos, collectives that are represented by artists that share a common vision.

Production methods may vary, but the results are always analogue in aesthetic and mysteriously atmospheric, giving the whole album the sensation of an extended trip. The featured artists, though mostly Chilean, hail from different corners of the world, giving the release an international perspective too, something that’s made clear with the two Colombian additions from Alejov and J. Kruz.

The journey begins with “C12h16n2” by southern Chile representative Nabucodonosor of the Cetaceos crew, known for his ambient improvisational jams. Johano adds the sub tropical touch with Latin percussion and a rhythmic bass line, while Kamila Govorcin takes you to dubbed-out organic textures to hit the 4AM after-hour spots. Label heads Daniel Klauser and Matias Rivera connect all the dots, moving from Klauser’s jazzy inductions in “Changes” to the club-ready clap and cowbell combination on “Mars Society” by Rivera.

Colombian J. Kruz is as funky as always, but a little more raw than usual, Valparaiso’s Diamante ambassador VNZO feeds you his space cookies and gives a hi-hat heavy ride across the globe with “World Is Yours”. Back to the south of the country, T. Fried and his “No Me Se Espante” is a bizarre experiment playing with small sound samples around the composition.

The imposing Andes mountains overcoming the humble Santiago skyline depicts this new South American electronic attitude, a photograph by Fabio Sepulveda that functions as artwork and an invitation to wander the city streets listening to this synthetic soundtrack. More than four year after the Daniel Klauser debut EP from the label, Simply Swag, the Diamante family flips its road map looking for fresh cuts to make you dance.