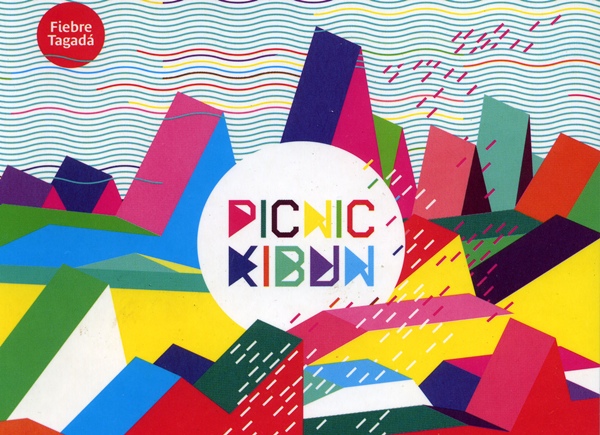 Picnic Kibun have been making a loud buzz since first appearing on the Chilean scene a year or so ago. Merging experimental electro with elements of disco and indy, the music is built on a strutting, synthetic crux that hovers in that isolated no mans land between the commercial and the abstract, engaging in unashamedly pro-dancefloor vocals before disappearing into a black hole of beat-driven mindfuckery. These constant shifts signal a group that thrives on deviation and straining conventional tones through some sort of computerised meat grinder.

The Santiago duo have just released the new Semilla EP, which follows on from the Taganga EP. With only two songs on each, including collaborations with Chilean tribal beatmasters Matanza, they’re not strictly EPs but as they’re freely available it seems churlish to be too pedantic. Picnic Kibun are signed to the fast-growing Endemika Records, which is also home to the likes of Miss Garrison, Lainus and Tatsu, a group of groups whose embrace of electro gadgetry makes Endemika one of the more interesting independent labels in Chile.

And here’s a Picnic Kibun mix.