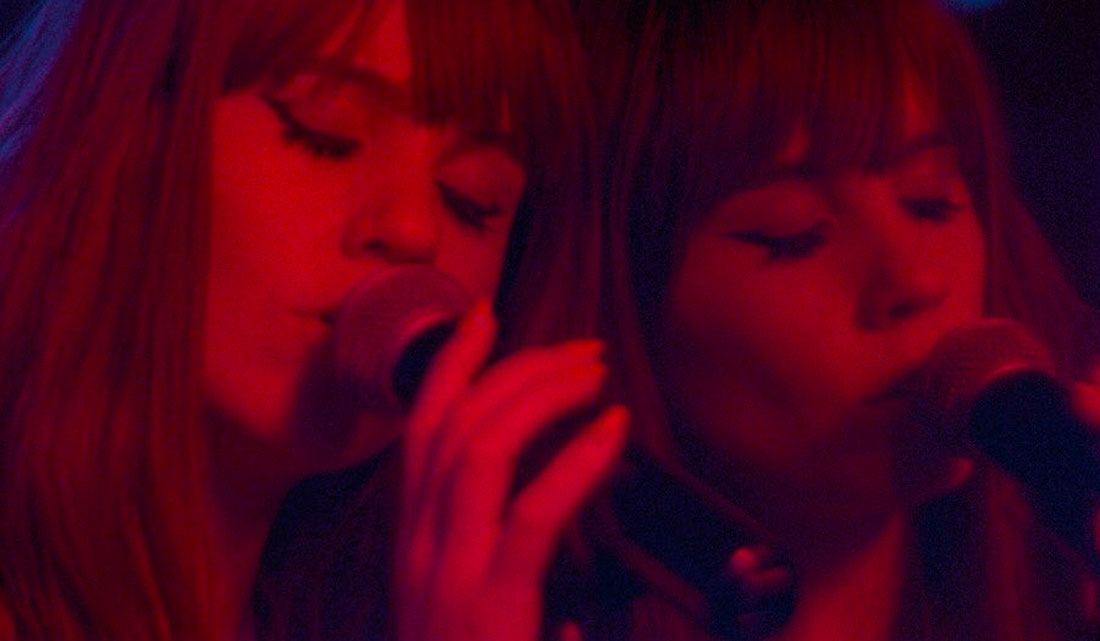 Javiera Mena‘s new single “Intuición” sees Mena evolving her synth-laden pop to take on tropical rhythms, an influence strengthened by the production assistance of Pablo Díaz-Reixa (Spanish tropicália-electro artist El Guincho). Bomba Estereo’s Li Saumet features as guest vocalist on the song, which deals with the journey of looking inside, dealing with the process of losing your intuition, and finding it again.

The video sees Mena as a night club singer on a Benidorm strip. Watch it below:

“Intuición”” is the second single off Javiera Mena’s forthcoming album which will be released on April 27, and which is as of yet untitled.