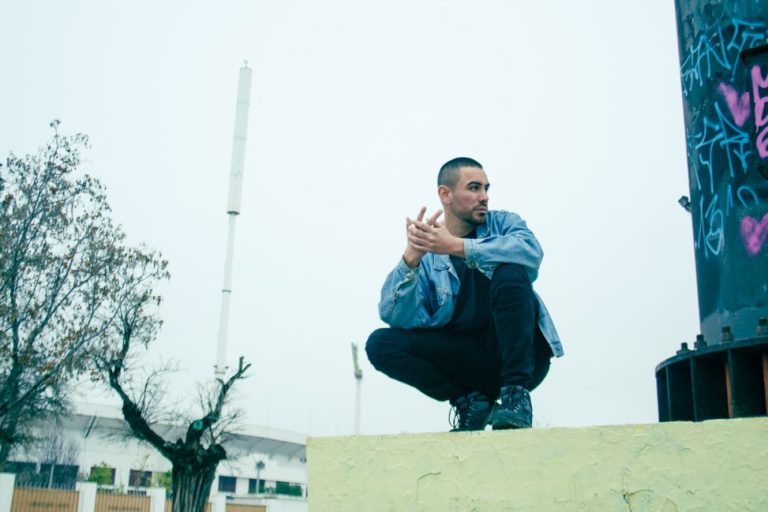 The title track, “Subsuelo”, is an ode to fungi and other underground life form, that merges his well known abilities of sampling with the contemporary sounds of UK garage, but with a deep and chilled out vibe. This is an exclusive sneak peak streaming of the single coming out this Friday 22nd October.