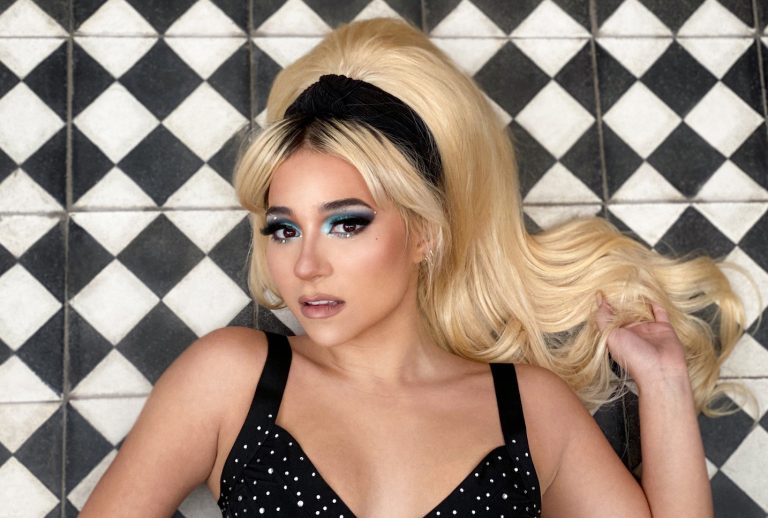 At the start of her career, beginning with the viral trap song and video “Mi Only One”, Princesa Alba generated mixed feelings amongst the music scene in Chile. But as time has passed and Alba has evolved a character all her own making, she has shown that she can mess with any style that she wants, and the critics have slowly disappeared.

On her latest single and video, she has sweetened things up with a funky retro vibe pop song, produced alongside none other than Francisco Victoria. For the video, in pandemic-era fashion, she has relied on a visual artist to come up with an animated video. “Ya No Quieres Quererme” is directed by Bernardita Pastén and produced by Marmota Studio.