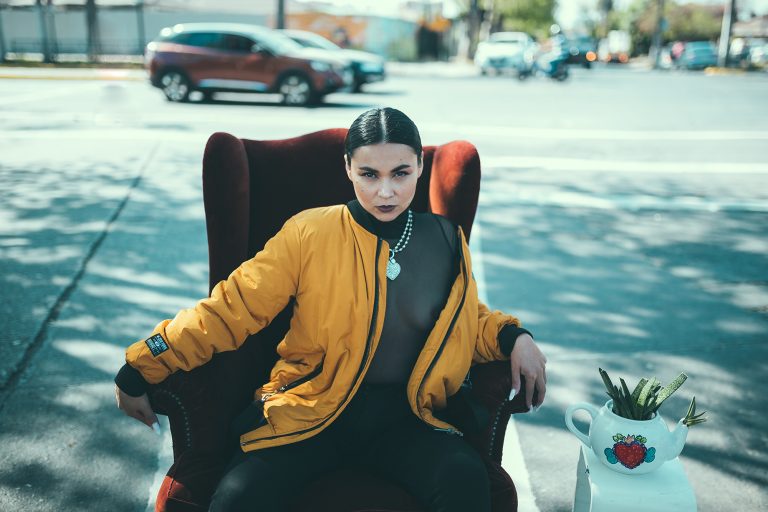 Since her dense but introspective single “T.L.R.T.C.”, which featured a dramatic and conceptual cinematographic video, Ruzica Flores has made it clear that she is not just about the flows, but also about the lyrics, spitting dramatic confessions to fight the status quo. This is rap that fights machismo and ego tripping figures of traditional hip-hop.

On her new track and video, “RAGE”, alongside Heem O.G., she summarises her opinions on the current political state of Chile, which is at an important stage, with an upcoming election that could erase and rewrite the country’s constitution, which dates back to the latter days of the military regime. The song and its accompanying visuals are as explosive as can be, leaving no room for doubt on where she stands in this politically-polarised scenario.