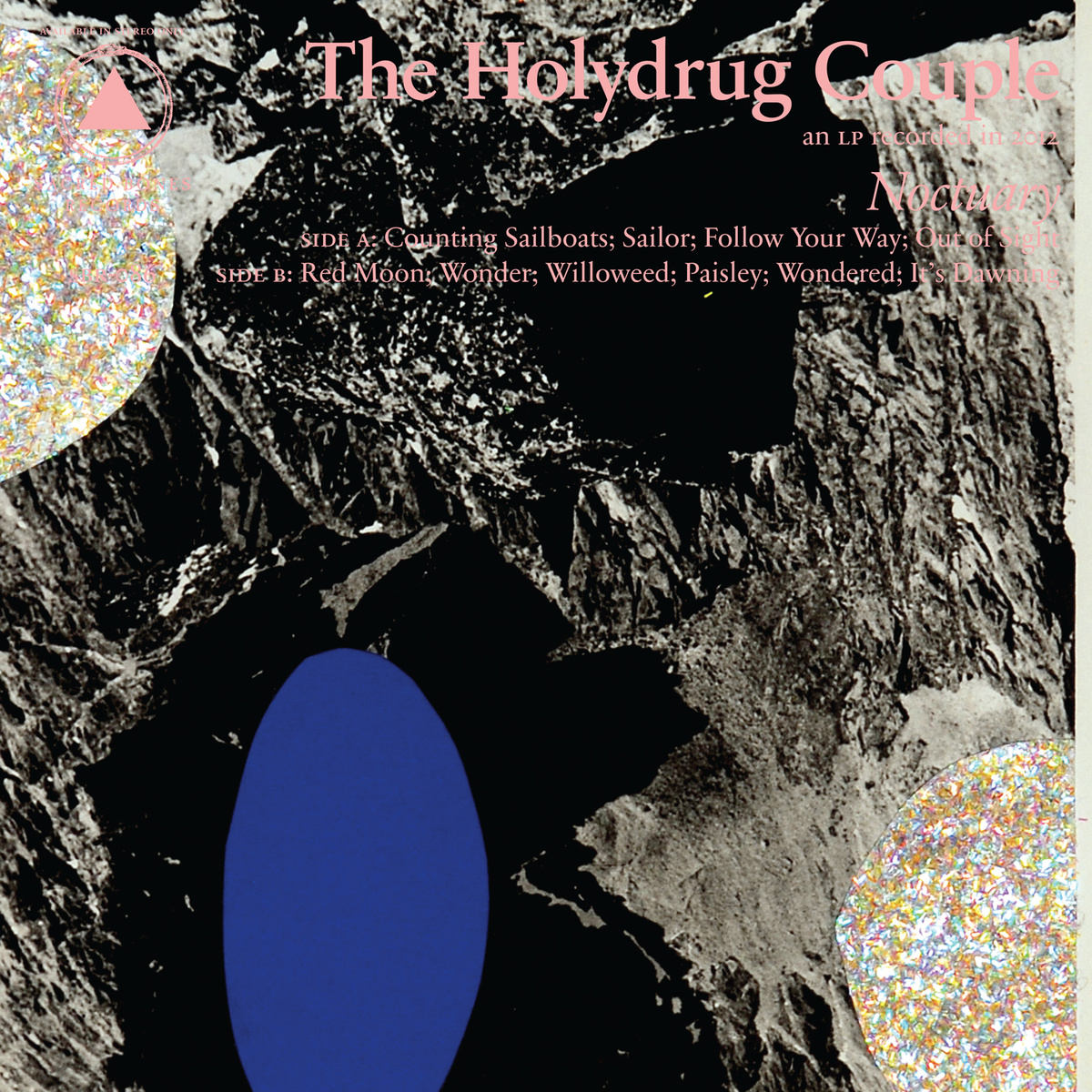 Despite having one of the coolest names I’ve come across in a long time, when I went to see The Holydrug Couple in East London in October, the band was a three-piece. At first I wasn’t sure but after counting the instruments, yeah, there were definitely three guys on stage.

It was a shame that only about 40 people had made it to the gig, as it meant there were another ten million missing one of Chile’s finest bands on their first ever London visit. The Holydrug Couple released their second full album, Noctuary, in early 2013, confirming them as one of the main players on the psychedelic space rock scene in their home country (see also Föllakzoid).

Noctuary is feelgood trippiness at its zestiest. Songs that start under the camouflage of sixties-flecked pop descend into semi-deranged instrumental wipeouts, crispy guitar giving way to meaty distortion on “Paisley” and the stupendous “Follow Your Way”. There is an ethereal element to other parts of the album, whether in Ives Sepulveda’s elongated chants or in the stoner’s musical diet of slow-burning intensity. Meanwhile, on tunes such as “Sailor” or “It’s Dawning”, the band embarks on the sort of cosmo-grooves more readily associated with Californian acid casualties than anything from further south.

Although in concert The Holydrug Couple bear a passing resemblance to early Pink Floyd (something which curiously doesn’t come across as keenly on record), it is those other dreamers from across the Pacific, Tame Impala, to whom they bear closest relation. 2013 was a big year for the band, as Noctuary’s alluring character picked up a large degree of deserved international attention that should only see their stock rise in the future. I fully expect several more of the ten million to be in attendance the next time The Holydrug Couple are in London.