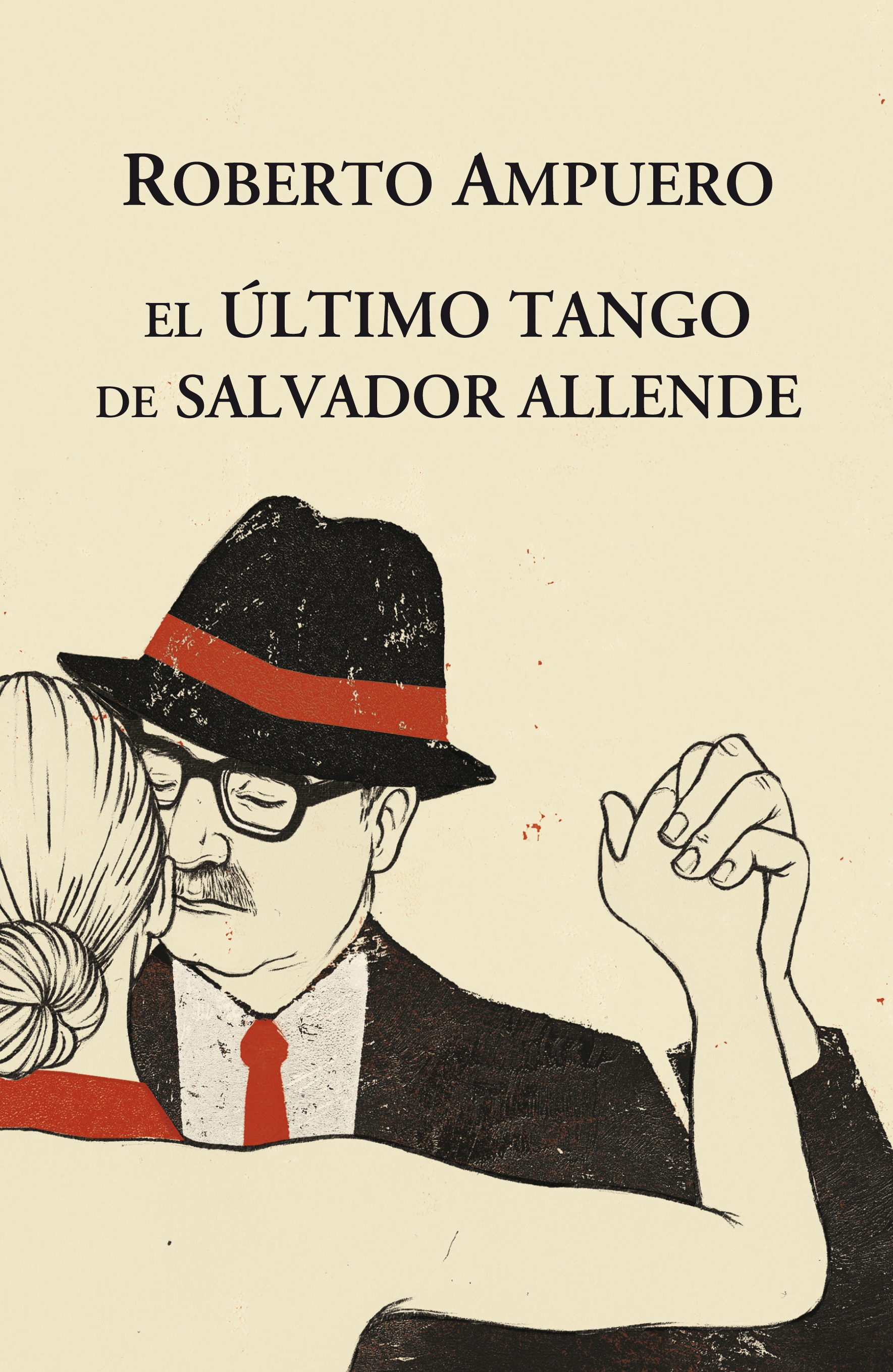 The Last Tango of Salvador Allende

There has been something of a rise in recent times of novels that fall under the ‘faction’ category. The name refers to those books that take real-life people and events but interpret them, with no small degree of artistic license, through the mind of the author. Recent examples have included Giles Foden’s The Last King of Scotland and The Damned United by David Peace, which re-imagined the lives of Ugandan ruler Idi Amin and the charismatic football manager Brian Clough respectively, while the Peruvian Nobel Prize winner Mario Vargas Llosa regularly bases his novels on historical figures. In The Way to Paradise, Vargas Llosa parallels the story of the debauched French post-impressionist painter Paul Gauguin with that of his maternal grandmother, the nineteenth-century social activist Flora Tristan, whose resolute morals and spirits couldn’t have been more in contrast to those of her descendant. One of the finest examples of the faction genre must be Vargas Llosa’s barnstorming The Feast of The Goat in which the reader is drawn into the dark machinations of the 1950s Dominican Republic, its brutal dictator Rafael Leónidas Trujillo, and his scheming cronies and repressed opponents. Although it is necessary to recognise that these are novels first and foremost, and therefore subject to the whims of their author, they can also serve as a portal into the past and introduce the reader to hitherto unfamiliar historical events. I certainly found this to be the case with The Feast of The Goat as it aroused my interest and led me to read more about the Trujillo regime, something about which I had known very little previously.

One of the latest additions to the club comes from the Chilean writer Roberto Ampuero, whose new novel The Last Tango of Salvador Allende focuses on the presidency of the world’s first democratically-elected socialist in Chile between 1970 and 1973, when Allende was deposed in the military coup that saw the establishment of the Pinochet military dictatorship. It is a story which separates ‘Allende the man’ from ‘Allende the politician’, eschewing an investigation of the social and economic turmoil in which Chile found itself during his administration, as opponents and external forces sought to undermine the government at every step, in favour of a personal portrayal of a flawed but dedicated president who finds respite from the ever-increasing political bombardment in tango and women. Although a character of grand courage and resilience, Ampuero’s Allende is nevertheless beset by a recurring naivety in the faith of his fellow man, something born out of a privileged upbringing far removed from the realities of the masses: the very people whom the government’s social policies are designed to help.

This representation of Allende is witnessed through the eyes of Rufino, an associate from anarchist workshops and games of chess back in the early days. Many years later, a chance meeting brings Rufino back into the company of the now-president as his personal chef and assistant while Chile is being torn apart by entrenched ideological divisions. Rufino observes the president and how he reacts to the deteriorating circumstances, writing down his thoughts in a notebook which forms the novel’s narrative.

This notebook is a key aspect of the plot as, many years later, it has found its way to ex-CIA agent David Kurtz, who was involved in the United States’ clandestine campaign against Allende, and must now return to Chile to fulfil the last request of his dead daughter. He finds a country far removed from that which he knew, and experiences a sense of shame for his role in the military coup that ousted the democratic government, although he reconciles this with his references to ‘patriotic duty, and particularly for his ignorance and neglect of his daughter while she was still alive. As such, David’s only opportunity at self-atonement is to complete his daughter’s final wish, which involves a notebook whose existence reveals secrets that he never imagined.

The two narratives, that of Rufino and that of David, run parallel throughout the novel, with the latter constantly reacting to the former, and together they provide a frank and personal portrait of the Allende years. Short and punchy chapters ensure an ongoing evolution of the story that maintains a fast pace, even in the many chapters where Rufino and Allende embark on another one of their regular informal debates on life and politics, a device handily employed by Ampuero to personalise the president and also to probe and scrutinise his character. The modern setting of David’s narrative reads like a detective story, as an unrelenting search for clues into the past twists continuously down alternating paths. The parallel narratives lace through one another to create an absorbing and moving story that radiates in empathy and nostalgically romanticises both the deposed president and the Santiago cityscape, although not to such an idealistic degree that the two are exempt from admonishment.

The Last Tango of Salvador Allende is Ampuero’s fourteenth novel but so far only one, The Neruda Case, has been translated into English. As one of Chile’s most important living writers, this is something of a shame as his work echoes the path his life has taken. As a member of the Chilean Communist Youth, Ampuero left Chile following the 1973 coup that persecuted the left and headed to East Germany to study at the Karl Marx University, before heading to Cuba the following year. His experiences in the Chile of Allende and in these other countries had a heavy influence on his writing and the social and political themes that are regularly explored through fictional structures. His latest novel provides an intriguing version of events related to Allende’s ultimately doomed social revolution and paints a fascinating picture of the strengths and weaknesses of one of Chile’s most important historical figures.