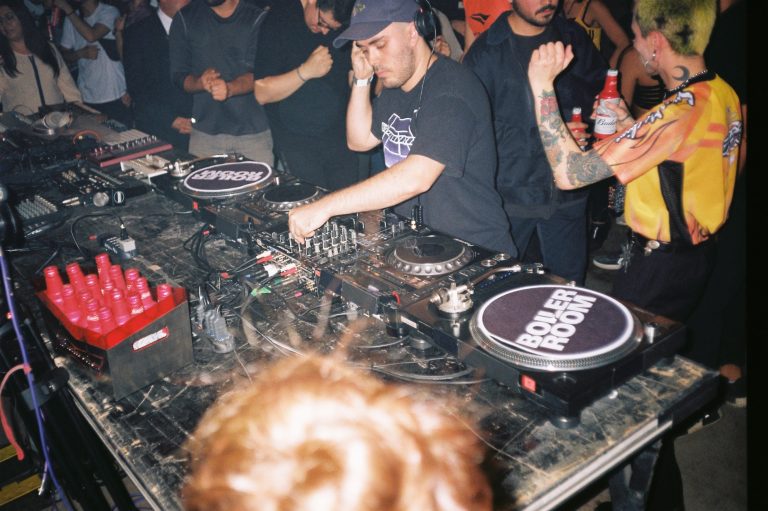 Wander Around Nocturnal Santiago With The Music Of VNZO

As one of the DJs appearing in the 2018 edition of Boiler Room in Santiago, VNZO has the credentials to represent Chile with strong beats and acid bass lines, making him one of the country’s producers to watch this year.

Originally from the port of Valparaíso, Vincenzo Dupré is one of the best know producers in Chile’s cultural capital, with his current residency in Santiago seeming to express new areas for his music, with darker and grittier landscapes. We have already heard this acid side of his sound, with releases on Czech label Neo Violence and on Diamante Records’ Various Artists Compilations.

On Santiago Estado Mental, he shows that there is more to his music than club-oriented beats, resulting in a journal of his days in the metropolitan area, with different moods and explorations. It can take you up or pull you down, just like the city, the perfect soundtrack for after hours. The album closes with two remixes of the single “Baquedano”, one  from fellow Chilean X.A.T. and another from Brazilian producer Thingamajicks.