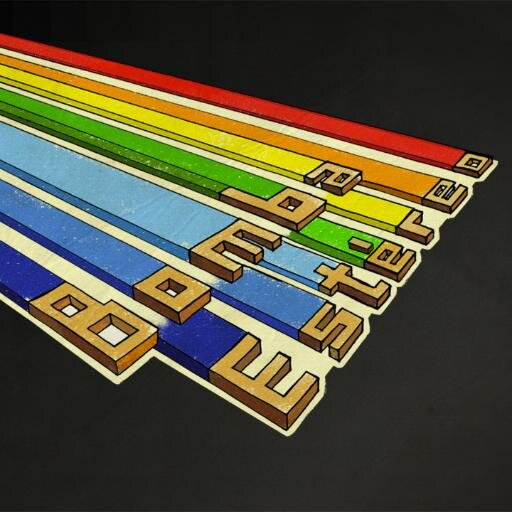 It’s Monday morning again and I start the day in the regular fashion, reading the news online while listening to music, both old and new. There are two main thrusts to today’s headlines: Russia’s military incursion into Ukraine, the global implications of this act of aggression, the dawn of a new cold war and the terrifying prospect of nuclear annihilation, and who wore what at the Oscars last night. As I sagely and perturbedly contemplate the former (Merkel reportedly says Putin is out of “touch with reality” – who ever would have known?) while stealing guilty peaks at the latter (doesn’t Lupita look fabulous!), something pops up on my Soundcloud page. It’s a new tune entitled ‘Qué Bonito’ from Colombia’s finest, Bomba Estéreo, so on it goes while I continue perusing the day’s current affairs.

After about 0.02 seconds of ‘Qué Bonito’, I realise which of the big stories this is suited to, and it’s not the one with Vladimir. This is all about the frocks. Bomba Estéreo have concocted a song of unremitting sunshine and human  strength, a tune to reignite your faith in your brother man and which brims with optimism, passion and harmony. I can’t stand it.

OK, maybe that’s a little harsh. The tune is a wildly danceable slice of champeta, built on a galloping electro beat and African pop melodies, and written as a trans-continental message of togetherness that emphasizes the massively influential role of African roots in South American music and beyond. There has been an ongoing Youtube promotional campaign for the as-yet-unreleased video to ‘Qué Bonito’ which, we can probably safely say, will revolve around the topical theme of carnival.

Here it is then, Bomba Estéreo’s newest song, ‘Qué Bonito’, in its full glory (actually, I’m not sure how new it is as they played it when I saw them at Santiago’s La Cupula theatre in July last year).

I put on Cannibal Corpse’s Temple of the Mutilated and go back to reading about rapidly escalating global tensions.