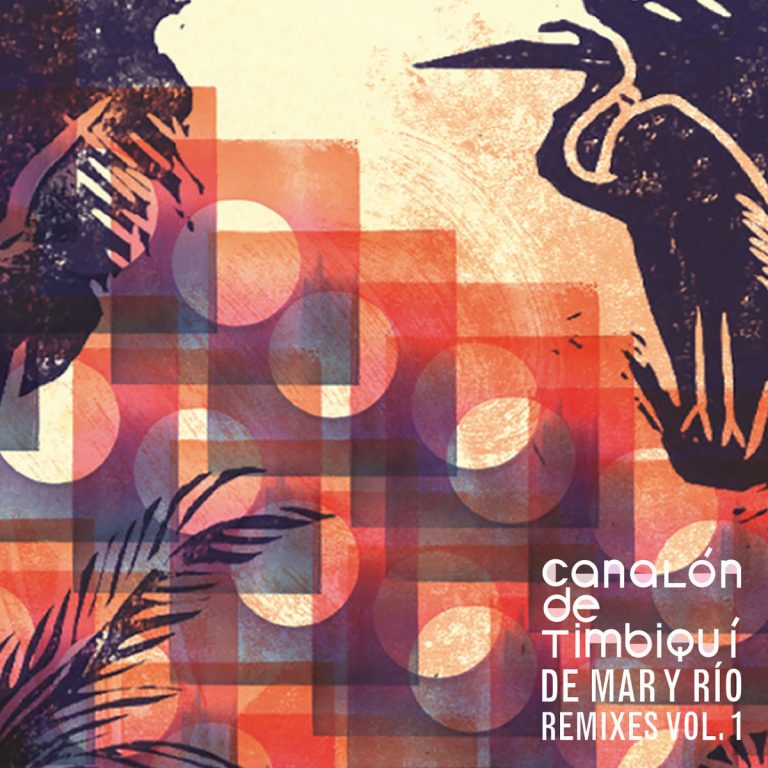 One of the best-renowned traditional Pacifico music groups from Colombia, Canalón de Timbiquí have garnered an international reputation over the years for their playing, and recently put out some of their greatest recordings to date on their last album De Mar y Río. Three months on from the original album’s release, Llorona Records have posted a collection of official remixes of its tracks, which sees the traditional percussive marimba de chonta augmented with electronic beats, punchy synths and ambient effects.

The producers chosen to add their modern twist to the traditional music of Colombia’s Pacific include Uji, Cerrero, Dani Boom and Santiago Navas, all of whom are Latin American producers grounded in their own distinct styles. Fans of the region’s electronic music should not miss out on this one.

The album is available for download at Llorona Records’ Bandcamp