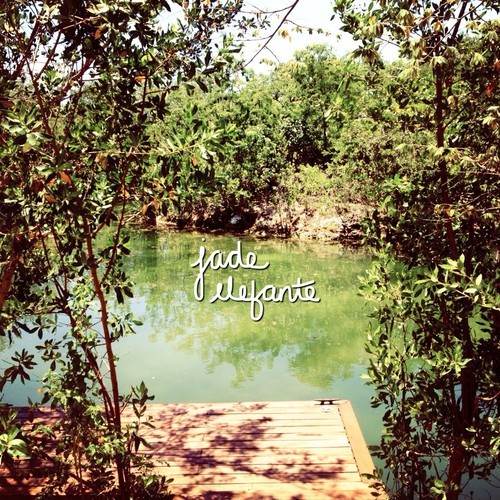 There’s a new sound coming from Colombia’s Caribbean coast…and it ain’t vallenato. Meet Jade Elefante, who are London-based duo Valeria Ujueta and Alejandro Zuñiga. Citing influences including The Carpenters, Paul Simon and Sufjan Stevens, the pair blend Ujueta’s lush vocals and Zuñiga’s nifty guitar work to produce a raw, heartfelt sound that’s unlike anything else coming out of Colombia at the moment.

The Jade Elefante story began in Bogota in 2010 after the duo met through their sisters, before they moved to London in 2013 and chose to start singing in English to reflect their lo-fi Americana feel. The capital has played a huge role in the development of their sound, with the band pointing out that people here are often more willing to listen to new artists and blend genres, compared to the more commercialized market in their native Barranquilla.

There’s an EP, Forever Never Dies, slated for release this September, and a chance to catch them performing live as part of the Oxjam Music Festival in London on September 13 (venue TBC).