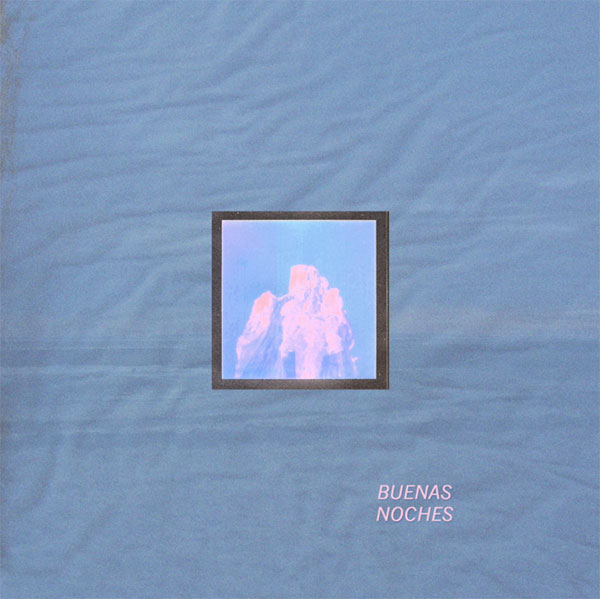 Pablo Escallón, lead vocalist and songwriter of Colombian band Planes (Estudios Universales), is back with a new solo project called Buenas Noches and the first single is an exquisite dose of ephemeral pop.

Filled with nostalgia and a beautiful poetic lyric about regret and redemption, “Cazú (Minas De Sal)” is the first single from the project, which will initially be a run of independently-released singles. It features the talents of Ela Minus, a Colombian musician currently based in New York.

Listen to “Cazú (Minas De Sal)” below. As soon as we hear more from this project we are sure to let you know about it!