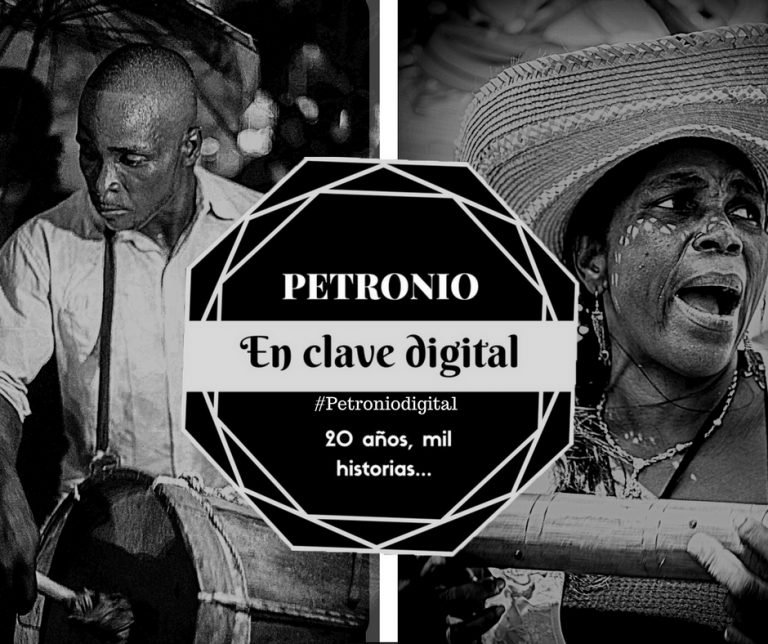 There can be no doubt that Petronio Álvarez is the most important festival anywhere in the world for celebrating the music and culture of Colombia’s Pacific Coast. In Cali every August musicians come from across Colombia’s Pacific Coast to attend the festival, competing in categories like Best Folkloric Act, Best Experimental Act and the much-lauded Best Marimbero (i.e. the best marimba player).

This year the festival is hoping to reach even more people than ever before thanks to a initiative called Petronio en Clave Digital. This initiative, set up the Ministry of Culture of Colombia’s Department of Communications, will see a team of 30 creatives report directly from the festival, which is happening this year from August 10th until the 13th, where they will be creating digital content in Spanish, English, French and Portuguese to bring the festival to the rest of the world.

The creatives, including producers and artists from around Cali and its surroundings, will be delivering content in a number of formats, ranging from radio to photography, video and writing, in what is being called a “marathon of creation and production of digital contents.” All of this content will be made available free and circulated through social media and other digital platforms. In addition, people attending the festival will be able to send in their own content, such as photo and video, to provide even more points of view.

Though Petronio Álvarez is one of Colombia’s most important festivals it is rarely heard of outside of the country. Petronio en Clave Digital – who will be launching their website, which will be home to all new content, on August 10th – should ensure that this year we all catch a glimpse of the festival and música pacifica in all its glory.