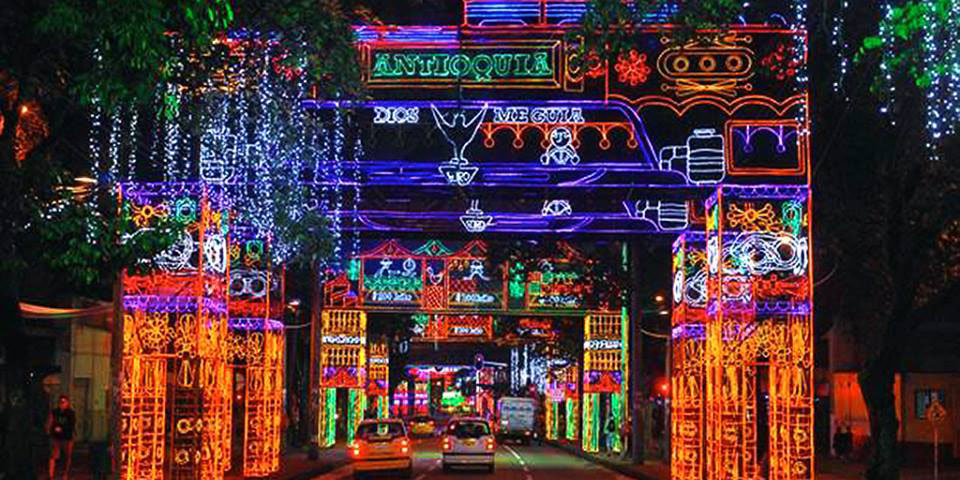 The Christmas season tends to make those of Latin American descent around the world nostalgic for the songs played at family parties during las fiestas de Navidad. East London-based DJ Isa GT has gifted us with a mix of songs heard around Colombia during this time. 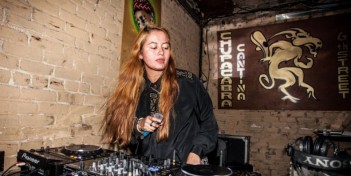 The mix has her “favourite latin xmas party songs, the ones I grew up listening to and I’m sure in Colombia and in the whole of Latin America,” she writes via Soundcloud. “[They] are the main soundtrack played in family reunions. Enjoy and dance away!”

We’ve already downloaded it to share with family and friends. Classics by Pastor López and Rodolfo y los Hispanos are sure to bring them down memory lane. Stream and/or download this gem below, and keep up with Isa GT on Facebook.