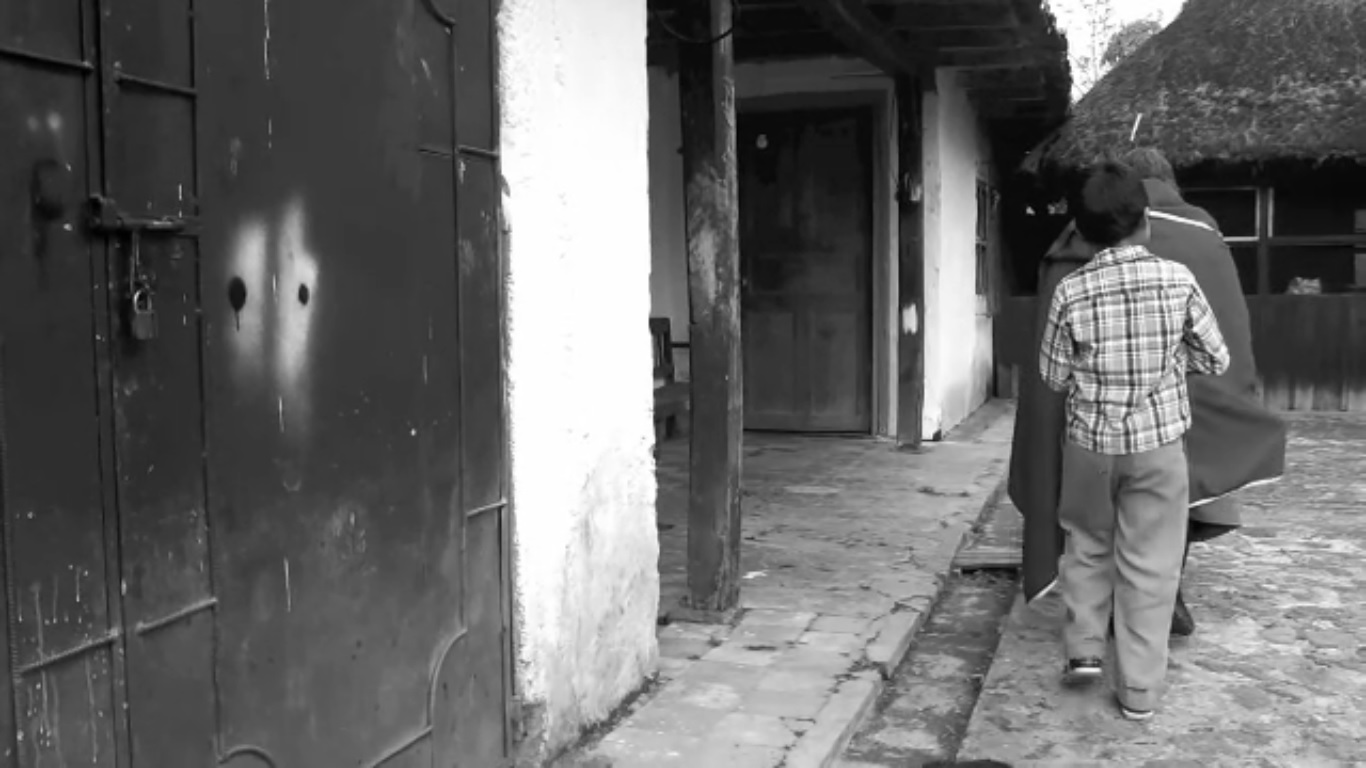 Cuentos Cortos: An Intimate Reflection On Racism From Carlos Jacanamijoy

Cuentos Cortos (Short Stories) is a documentary filmed mostly on a mobile phone by Colombian artist Carlos Jacanamijoy, presents an intimate insight into racism in Colombia. The documentary touches on themes of prejudice that we experience and perpetuate in everyday life whilst also expressing a sense of shared human identity that is often ignored. I attended a reception held by the founders of the charity Caring for Colombia in Central London, where Cuentos Cortos was screened alongside some of the artist’s paintings.

Jacanamijoy – who grew up in the indigenous Inga community of Putumayo in a remote region of Colombia – shares, through a series of short stories, various moments throughout his life in which he has encountered racism. From the taunts Jacanamijoy received from classmates about his family, his culture and his heritage to accidental racist slurs from members of high society upon entering the art scene, the stories reflect on the inequality and prejudice ingrained into some parts of Colombian society. Cuentos Cortos also presents Jacanamijoy’s experience of prejudice at the UK immigration border as a Colombian; a stark reminder of the different kinds of discrimination perpetuated all over the world.

The topic of racism is not easy to handle without a certain amount of doom and gloom, but somehow Jacanamijoy’s perspective is optimistic and holds little to no harsh judgment against the perpetuators. We see a desire to understand humanity’s tendency to create boundaries and to uncover why racism is still a current issue. The simplicity of the images and the artist’s words give a sense of childlike inquisitiveness which is highlighted in a series of questions to end the film, finishing with the words: “¿Es que al mundo no venimos todos para ser felices?” (Did we not all come to this world to be happy?)

At first glance it may be hard to link Jacanamijoy’s paintings with the message of the documentary; the beauty, colour and mystical natural scenes which dominate his paintings seem far removed from the underlying political messages in Cuentos Cortos. Nevertheless, the beauty of his paintings directly highlights our connection as humans to nature, regardless of identity, race or social class. Viewing his works at the reception, in a setting so starkly different to the lush vegetation, served as a reminder of the natural world that we fail to prioritize and our shared human identity that is easily forgotten.

Carlos Jacanamijoy’s paintings are available to view at Sandra Higgins Gallery by appointment.