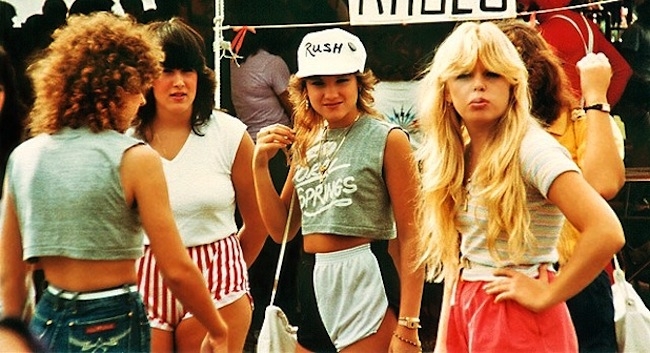 The In-Edit music film festival takes place in both Colombia and Chile over the next month, as film and music fans are presented with the opportunity to watch a range of documentaries and other films all related in one way or another to music. The festival runs in Bogota from 27th November – 1st December, while in Chile, two cities, Santiago (5th – 15th December) and Concepción (20th – 22nd December), will be staging their own versions of In-Edit.

In-Edit began as a season of music films, principally documentaries but also including full-features, in Barcelona in 2003 with Santiago becoming the next city to host the festival the following year. Since then, the festival has been a permanent fixture on the film calendar in both cities, while festival organisers have subsequently taken the event to several other cities, including Buenos Aires (which last hosted In-Edit in 2010), Salvador in Brazil, and Berlin. This is the first year that Bogota has staged the festival.

Aimed at providing a platform for music-related film from around the world, festival content is taylored to the country in which it is being staged. International films on big-name artists are shown alongside low-key documentaries on local musicians that are more likely to find a receptive audience within their own countries than further afield. Nevertheless, films that are deemed of sufficient relevance may be shown across the international scope of the festival.

As well as film screenings, there are numerous conferences and workshops designed to encourage audiences to further interact with both music and film. The programme, meanwhile, covers a broad range of musical tastes and gives films on more obscure artists equal billing to those on big stars. Nor does the festival discriminate against certain musical forms: films on classical or traditional forms of music find a place alongside those dedicated to more popular styles.

If you are interested in checking out more about the upcoming events, full information and festival programmes are available on the In-Edit Colombia and the In-Edit Chile websites. For versions that have already taken place this year, you can find out more at In-Edit Brazil or In-Edit Barcelona.