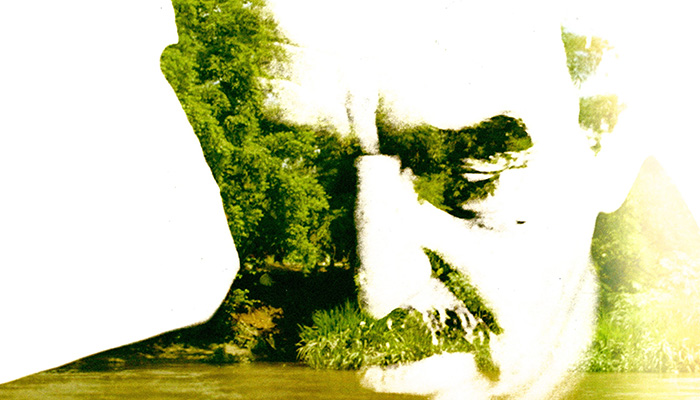 “Gabo was a superior being… With Gabo’s books you just want to keep reading and reading… His charm, his special way of seeing life.”

Gabriel García Márquez, known as Gabo in the countries of Latin America, was the most important novelist of Colombia and one of the most influential intellectuals of South America. The documentary Gabo: The Creation of Gabriel Garcia Marquez offers a retrospective of his life and work, starting from his childhood, and following his development and gradual recognition as a remarkable novelist, screenwriter and journalist. The Colombian writer Juan Gabriel Vasquez, greatly inspired by García Márquez, and the biographer Gerald Martin are the main narrators in the documentary, offering their analysis and investigations on the work and personality of the great novelist. However, the narrative is also propelled by a range of interviews: members of García Márquez’s family, friends, intellectuals, and even politicians expressing their admiration for the great writer. The interviews are often combined with extracts from his novels, giving a more lyrical style to the documentary.

The opening sequence introduces us to the ‘legend’ of Gabriel García Márquez: a cheerful crowd is gathered around the approaching train to welcome the well-established writer. The first interviewees appearing in the documentary indicate the mass appeal that Gabo had, people from different social classes, races, nationalities and ages. The soft and peaceful music creates a quite dreamy sense, a suitable atmosphere for the magical world of the author.

One of the most significant facts about García Márquez is that the memories of his past are present in his novels. There is a strong connection between his life and his work. Macondo, the fictional town in One Hundred Years of Solitude, is initially a metaphor for his hometown Aracataca, but gradually turns into a representation of the whole of Latin America. The feelings of loneliness and nostalgia that he experiences when he first moves to Bogotá are dominant in many of his novels. The documentary reflects this parallel journey between his life and his novels beautifully. The shots of the Latin American landscape add more to this, suggesting the connection of García Márquez with his land. The charming scenery is often combined with extracts from his work, creating an atmosphere of imagination and fairytale.

Apart from presenting his career development, the documentary describes also his involvement with the political struggles of the 1970s and 1980s, his connection with Cuba and Fidel Castro and his influence on the intellectual world towards re-approaching the Cuban regime.

Gabo: The Creation of Gabriel García Márquez will be released in the UK in Spring.