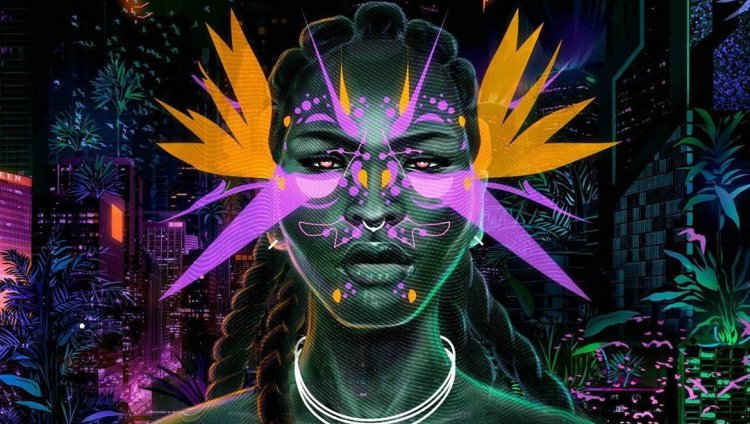 Following on from “Vamo a Dale Duro”, Ghetto Kumbé have now released the second single, “Sola”, from their much-anticipated debut album.

Ghetto Kumbé are from Colombia. Their members, Chongo, Doc Keyta and Guajiro, joined with the idea of creating a sound system that took a mix of Afro-Colombian drums and roots rhythms as its base element, a fusion of folk roots and electronic beats. Each member of the group is an expert on one area, whether that be roots, folklore, or how to make sequencers and samplers dance with joy.

“Sola”, an astral trip into the soul of the group, was produced by Guajiro along with the UK’s The Busy Twist, offering a percussive arrangement with a touch of Afro house in the rhythm. Lyrically, the song says that we have to remove all the bad that we have inside. “It’s about learning to live with all that, because time passes. Everything we keep inside, those negative feelings and thoughts, you have to let them fly away too”, says Guajiro about the song’s intentions.

Watch the animated video for “Sola”, with art by Nuino Visual and animation by Rafatoon, below:

Ghetto Kumbé’s self-titled debut album will be released by ZZK Records on July 31st, 2020. Pre-orders are available from ghettokumbe.lnk.to/album