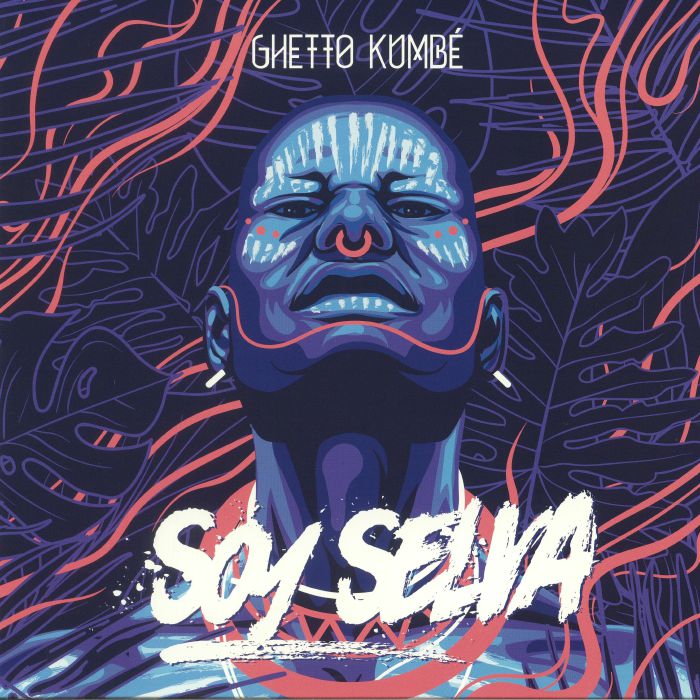 Two years after debut release Kumbé, left-field Afro-House three-piece, Ghetto Kumbé are back with a new 4-track EP Soy Selva. There’s a good chance you will be left repeating the literal translation of this to yourself after listening to their immersive new offering.

Comprised of some of the Colombian music scene’s most prolific musicians – El Guajiro of La 33, former Sidestepper percussionist Chongo (who has also worked with Totó La Momposina and Ondatropica), and expert African percussionist Doctor Keyta – the group have also brought in influences from further afield to compliment their innovative offering. The EP features Ghanaian vocalist Zongo Abongo and is produced by London production duo The Busy Twist.

Soy Selva presents an innovative and ceremonial exploration into ancient Colombian rituals and relationships with mother nature, in which the group continue their project to revive and transport traditional sounds and themes through their futuristic production.

Gaita flutes zig-zag in-between potent African rhythms, the earthy sounds of the marimba pitter-patter, whilst ritualistic vocal lines dip in and out with shamanic-like purpose. Ghetto Kumbé are one of the most exciting emerging voices in blending traditional and contemporary Afro-Colombian sounds.

The EP is available now, digitally and on limited 12” through Galletas Calientes. The trio will be taking their sound to Europe at the end of the year, where they will be playing a series of live dates in France (dates below).

Listen to the EP on Spotify: