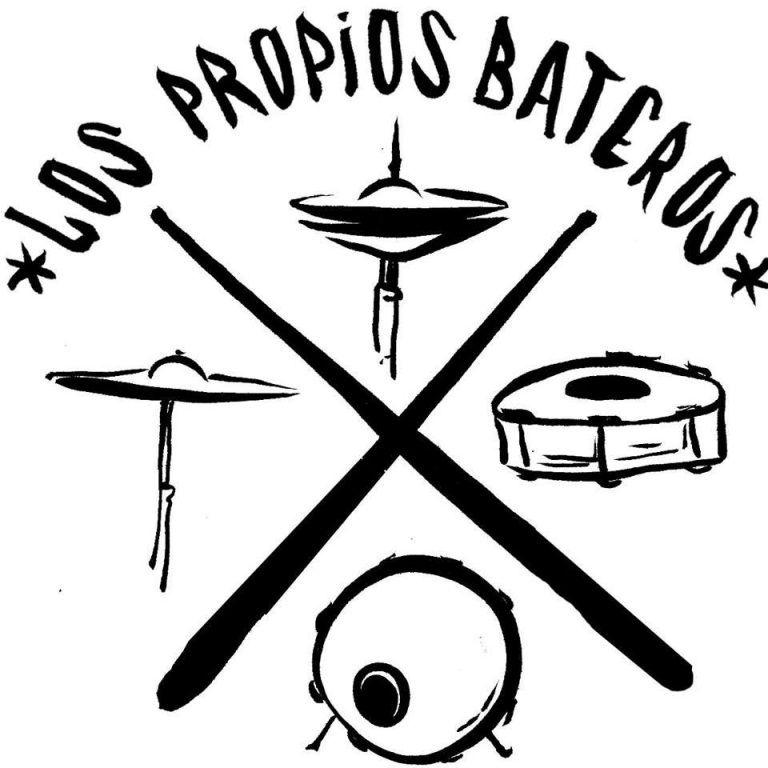 Colombia has a ridiculous musical history, that includes hundreds of musical styles and variants, and thousands of artists and records that have enriched this history. Unfortunately, it’s a history that is not being well-preserved. Academic institutions during Colombia’s heyday of the 50s, 60s and 70s felt they needed to stick to Western schools of thought on music, feeling it superior to the country’s own output. What the hell were they thinking? And worse, this attitude has not changed a huge amount. Although there are now some academic studies, enough is still not being done – this history is simply so vast. However, a new documentary is aiming to tell the story of one area that has been criminally overlooked, the tropical rhythm sections of the day.

Pedro Ojeda – a well-respected drummer and producer in his own right, whose musical projects include Los Pirañas, Ondatropica, Frente Cumbiero and Romperayo – is the man behind the film. Following his own research into Colombian rhythms he has tracked down five drummers that helped create the tropical rhythms (cumbia, porró, bullerengue, etc.) that underpin some of the greatest Colombian records of all-time. Through interviews with these musicians – Guillermo Navas, Plinio Córdoba, Germán Chavarriaga, Wilson Viveros and Juancho Cuao – he aims to tell the story of Los Propios Bateros, “the real drummers” of Colombia.

To make this project a reality, Pedro and his team are crowdfunding the costs of producing the film as well as a vinyl of three new songs recorded with the masters in the studio. Perks in exchange including copies of the finished film, 7″ vinyls, posters and deluxe packages. If you’ve ever shaken your hips to a classic cumbia beat, then this is project you have to get involved with, either by sharing the details or making a contribution.

Get involved at indiegogo.com/projects/los-propios-bateros–2/ Scroll to the bottom for the English version

Watch the crowdfunding video below: