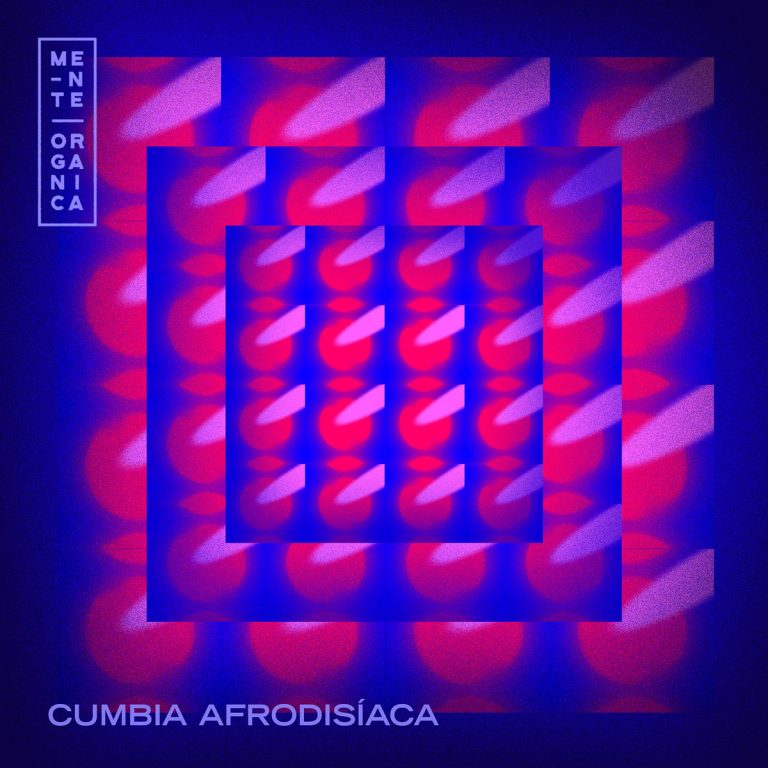 Brought up amidst Fertil Discos‘ wide and stunning roster, Colombia’s Mente Organica is one of the most prolific musicians in South America’s contemporary electronic scene. After receiving a decent amount of praise in 2018 for his debut Ojos, the young producer hasn’t rested for a second in the pursuit of new and exciting voyages across a sonic ocean that is equally ancient and forward thinking. In 2019, Jacobo self-released his second LP Que Se Vayan, Nosotros Seguimos, a colorful record that created a lot of buzz in his Bogotá hometown, and landed him a good chunk of shows across Europe and Latin America.

After returning to Bogotá after a spell living in Berlin, Jacobo presents the first snippet from Marinero en Chapinero, which will be his second release for Fertil, El Remolón‘s very own imprint. Orchestrated around a vast array of synths and Mcpto’s deep and seductive voice, “Cumbia Afrodisiaca” delivers the precise amount of intrigue that is expected from this upcoming release, which, according to the label’s website, is due to be published later this year.

Listen to “Cumbia Afrodisiaca” below: