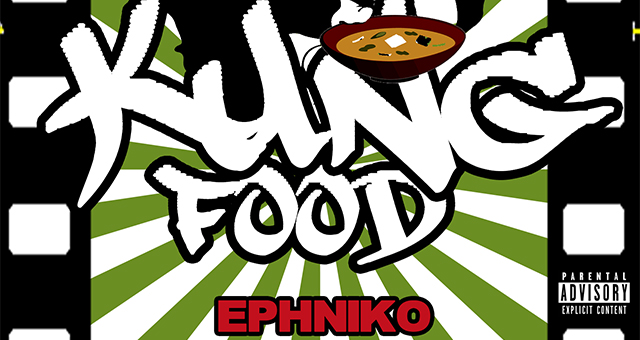 The DJ/producer/social media sensation DJ Khaled is the latest hip hop personality to embrace aspects of the vegan lifestyle into his weight loss efforts. It’s the same for Brooklyn rapper, Young M.A.

But for Colombian rapper Ephniko, the plant-based way of eating has long been part of his lifestyle. So much so, he penned a song about it.

“Kung Food is a new song and music video dedicated to those who live natural, vegan/vegetarian, and/or healthy lifestyles, and also to inspire those who wish to make changes towards a different way of life based on acquired consciousness, but feel intimidated to do so by their society or culture,” the Miami-based rapper told Sounds and Colours.

“I actually wrote this song back in 2014, but I decided to release it as I can say with certainty that I feels better than when I ate animal products and artificial ingredients.” 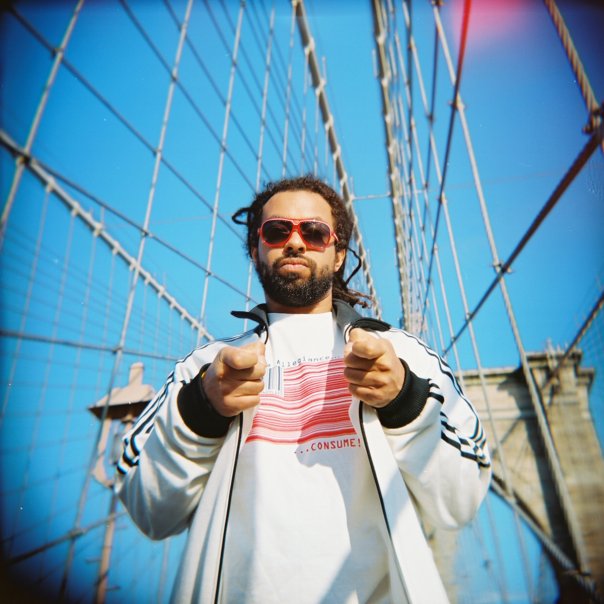 Ephniko, who hails from Barranquilla, said his lyrics are an empirical testimony of a lifestyle that works for him and that it is a discipline, not a trend, much like his music.

He added that his artistic motive with this project is not to ostracize meat and corn syrup eaters, but rather “to give info and perspective about the toxicity of the food industry, and expose alternative options for nutrition and healthier lifestyles, while keeping the rhymes dope and the beat funky.”

And how does his family in Colombia or Miami receive his plant-based dietary restrictions?

“Things have changed,” he said. “My mother has bought into it and buys more organic foods, so it helps that I’m not the only one eating this way. That is another intention behind the song: to give that ‘in-group’ feeling to those who come from families like ours so they feel they’re not the only ones to try the change. You do not have to eat chicken wings and black pudding to be hip-hopper, or afro, or Latino, or whatever the cultural link is.”

Watch the video below and keep up with Ephniko on Facebook.