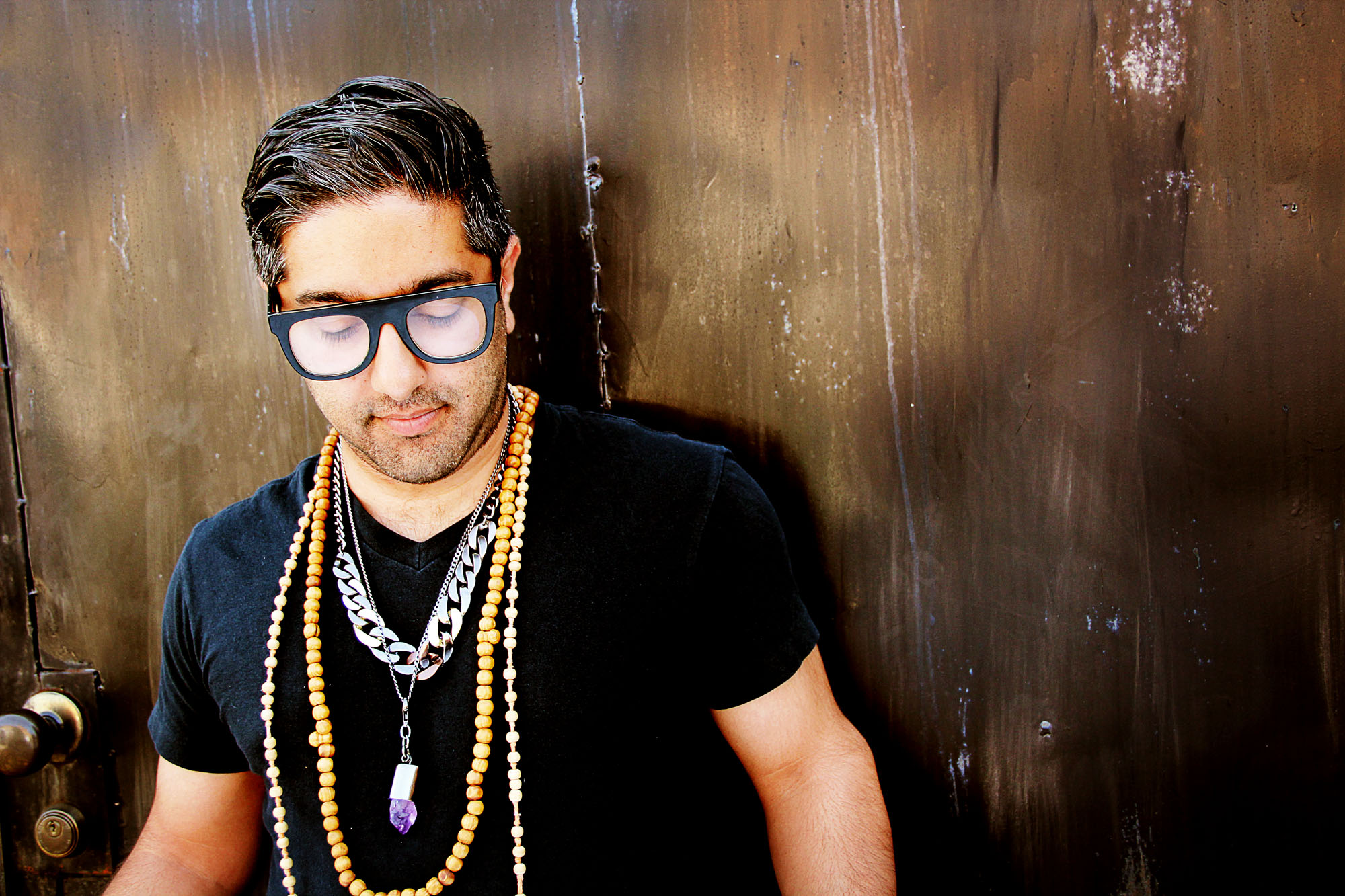 Our favorite Bengali-American music producer is back and this time he’s added some Cuban and Colombian flavor to spice up a track from his new album.

Brooklyn Shanti, a  producer, emcee, and pioneer of global/tropical bass/dancehall fusion, introduces Cuban-Colombian-American singer, Vanessa Beatriz, on his latest, “Sun Salutation.” In the song, the pair take us on a cross cultural journey across the vast expanse of South Asian tonalities and Latin rhythms.

Beatriz, who is also a writer, was raised in the NYC area by first-generation Americans, and tells us she grew up in a household where film, publishing and music surrounded and influenced her, along with classical piano and ballet lessons.

“Sun Salutation” is Beatriz’s debut and the first in a series of collaborative releases with Brooklyn Shanti, whose album, Bedstuyle (released by Someplace Called Brooklyn and Rhythm & Culture Music), includes a bevy of pairings with talented vocalists.

Stream “Sun Salutation” below and grab the album, which is chock full of acoustic, bollywood, hip-hop, and rhythm and blues goodies, on Bandcamp or iTunes.

A full-length music video will soon follow. For now, enjoy the vacation-envy inducing teaser, which takes us across landscapes ranging from Brooklyn to Rio, Brazil, below.