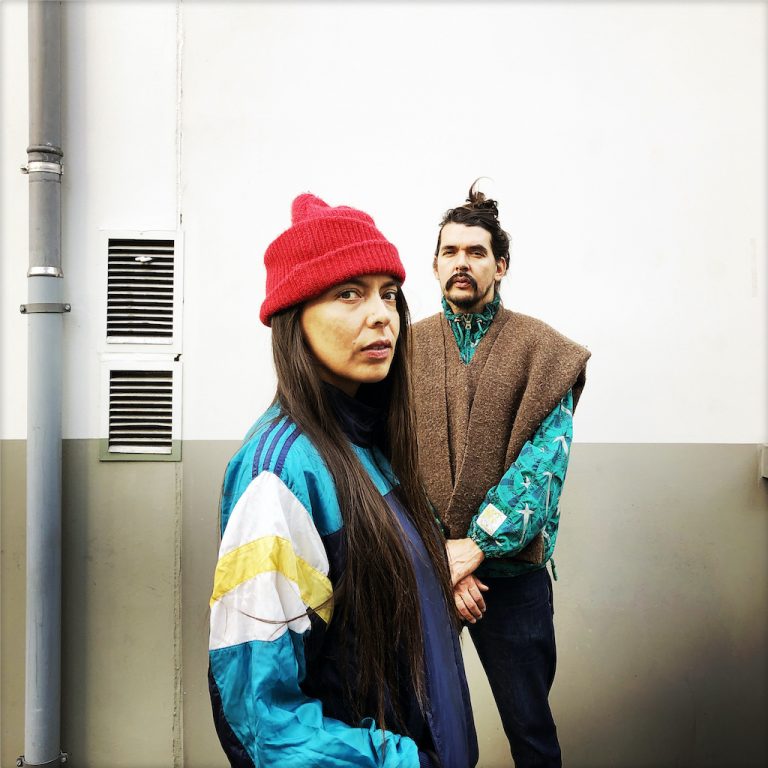 “Todo Me Lleva A Ti” was one of the first tracks that the Colombian brother-and-sister duo of Paulo and Andrea wrote together. Its lyrics, that speak of a distant “love that cannot stop” were written by Andrea back in Bogotá in 2006. A few years later the siblings reunited in Miami and Paulo played Andrea a beat he was working on, and the rest is history, lyrics and music combined when years later the two finally starting making music together as Acid Coco. Here’s the story in their own words:

“It is the song that created the union of Acid Coco, the one that opened the tunnel of making music together, a tunnel of rhythm. It’s a song that transcends time and that through each type of love we can identify. The influence and taste of reggae can be felt in the rhythm of the guitar, although the beat is led by the Colombian Caribbean. Like a good wine or perfume that takes time to be perfected, this song has been waiting for a long time, and now it is released.”

With a rapid-fire delivery that recalls Ana Tijoux, the group combine the urgency of love with a rhythm that will surely be firing up many a street party, especially along Colombia’s Caribbean coast. The track is the second single from the duo’s second album, due for release on El Palmas later this year.

“Todo Me Lleva A Ti” is available from streaming platforms