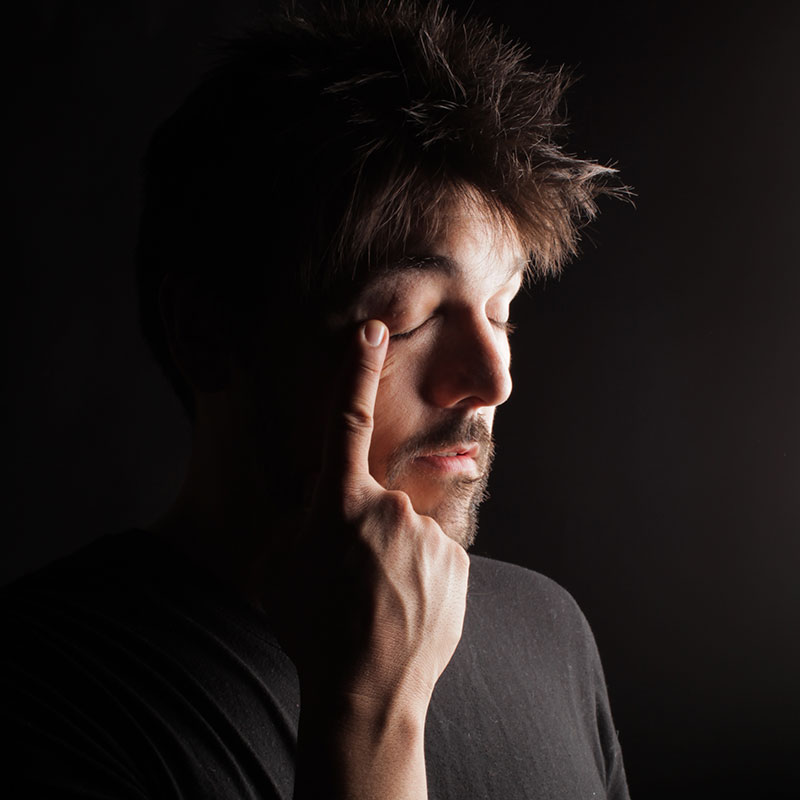 There are undoubted echoes of Michael Jackson’s “Thriller” in the new video from Daniel Guaqueta, a singer/musician born in Mississippi but raised in Colombia. Inventive videos and electro-pop hooks have already become de rigueur for a new artist on the scene, with “EMISORA” offering the latest evidence.

When we asked Guaqueta his thoughts on the video he simply said: “‘EMISORA’ music video embodies the notion that your imagination can be your reality.” It’s a philosophy that also applies to the video, shot for $0 budget in a Mississippi film studio with Philip Scarborough on directorial duties. Though it’s Michael Jackson that seems an obvious reference to us, we’ve been told it’s actually been modelled after a Serge Gainsbourg video (which can’t be a bad thing).

“EMISORA” – which has also been released as an English-language version – will feature on Guaqueta’s upcoming debut EP, Saying Is Only Saying So Much, on September 15th. “Emisora” is available to download from iTunes, Amazon UK and Amazon US.

Check out “EMISORA” below: