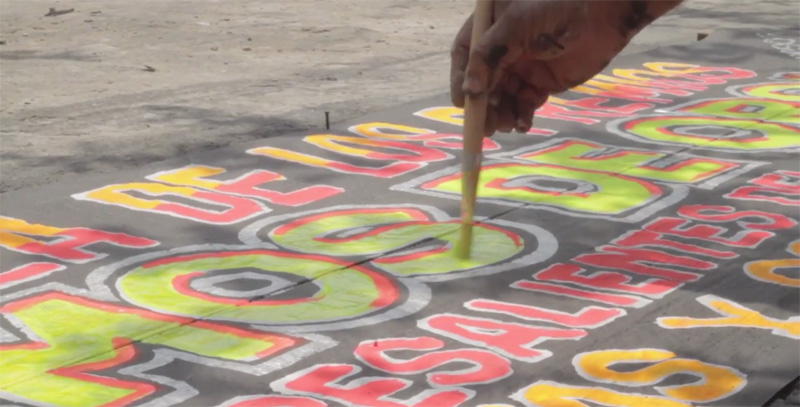 Just over a week ago we posted a trailer for a new short film being made by Native Instruments about music from the Caribbean coast of Colombia. Well, the film is now here and can be watched in its entirety below.

The film follows producer Mauricio Alvarez (aka Cero39) as he takes a trip to the Colombian coastal cities of Barranquilla and Cartagena, looking at the history of soundsystems and electronic music in those important cultural hotspots. The film features interviews with Fabian Altahona (Africolombia), Martin Leal, Shane Butron (owner of Discolombia), Dairo Barriosnuevo and many other important figures from Colombia’s champeta, vinyl and soundsystem cultures. SABROSO! A Road Trip to Colombia’s Caribbean Coast was directed by Luis Antonio Delgado.

Watch the whole film below: