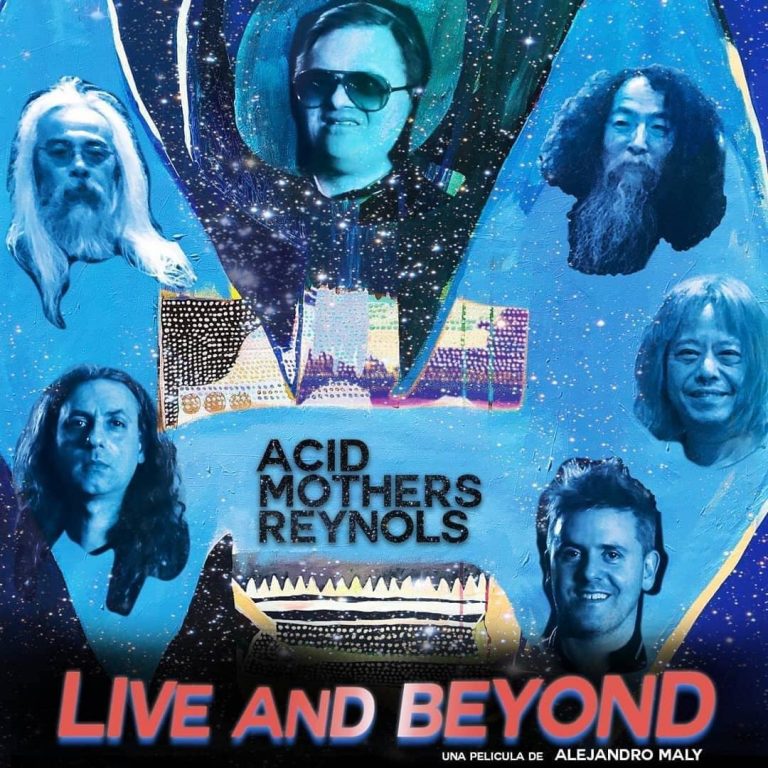 New films focused on Cuban jazz group AfroCuba and a collaboration between cult Argentine group Renyols and the psychedelic Japanese explorers Acid Mothers Temple, are set to have premieres as part of the Doc ‘n Roll Festival.

AfroCuba ’78, directed by Emilio Oscar Alcalde, tells the story of AfroCuba and their sole album, which was released in 1978, though not in Cuba. The documentary follows the story of this lost record and its members, who are now strewn around the world, looking at the mixture of jazz and Afro-Cuban rhythms that saw the group momentarily become one of the hottest forces in Cuban jazz.

AfroCuba ’78 will be having its World Premiere on November 8, 7pm and will be available to watch online until November 15th. More details at docnrollfestival.com/films/afrocuba-78/

Acid Mothers Reynols. Live and Beyond documents the intense collaboration between Acid Mothers Temple, and Reynols, who performed together in Buenos Aires, during the former’s first ever Latin American tour. The film captures this incendiary show and the recordings that the extended group made following their initial meeting.

Acid Mothers Reynols. Live and Beyond will be having its Online Premiere on November 8, 7pm and will be available to watch online until November 15th. More details at docnrollfestival.com/films/acid-mothers-reynols-live-and-beyondnew-film-page/