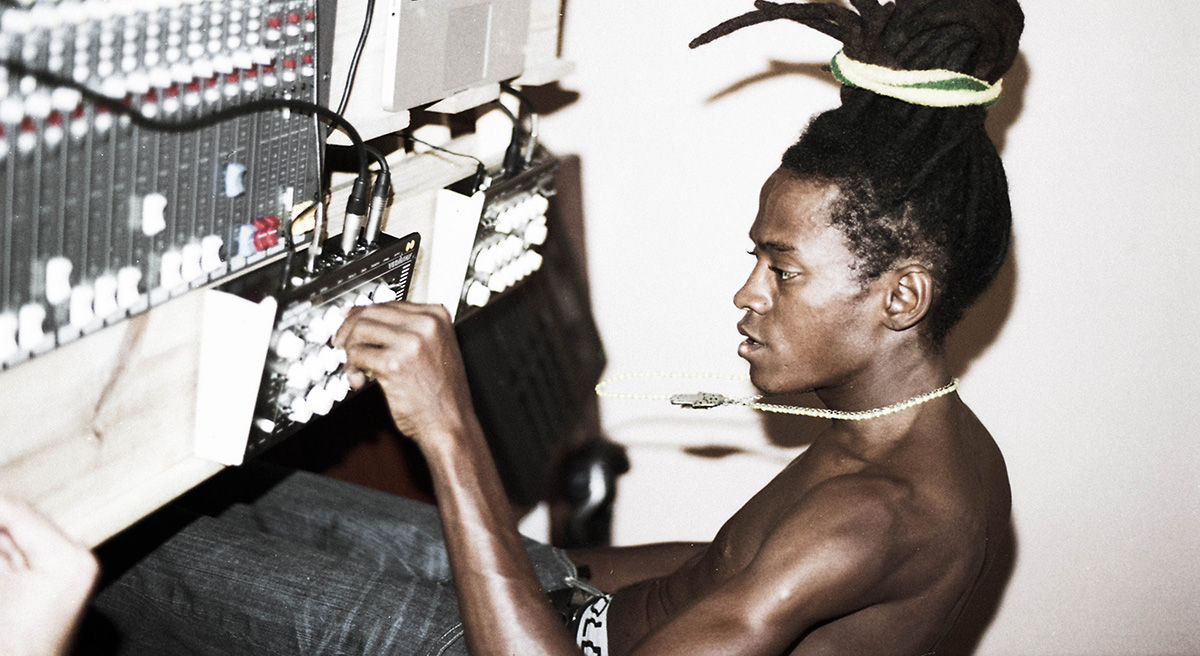 With the end to the US embargo against Cuba getting closer and closer, there is a sense that the Caribbean island will soon open itself up to more international events and visits by international artists. It seems this is already happening as MANANA, a new electronic music festival, has recently announced its intentions and, thanks to an amazing remit (and with a little help from yourselves), looks set to be one of the most worthwhile and well-intentioned events to arrive on the island.

MANANA 2016 will be an international electronic music festival taking place in Santiago de Cuba from May 4th until May 6th 2016. Key to their ethos is a desire to integrate Afro-Cuban folklore into the electronic music that they will showcase, highlighting Cuban artists as well as finding a platform where Cuban music can flourish and potentially move in new directions. This is reflected in the artists that have already been confirmed for the event, which include dubstep pioneer Mala (whose love for the island has already been shown on his Mala In Cuba release), Puerto Rican electronic rumba act Grupo ÌFÉ, Galis (the ‘godfather’ of Cuban drumming), rumba masters Obba Tuke and the legendary Compañía Ballet Folclórico de Oriente. The always-incredible Sofrito DJ’s will also be attendance.

However, to make the festival a reality, the organisers are looking for your help. Organising a festival, especially in a location not used to festivals such as this, is a tall order, and so they are raising funds via Kickstarter. For your contribution there are some great perks, such as vinyl and CD albums by Obba Tuke, MANANA t-shirts, as well as early-bird tickets for the festival (that are cheaper than they will be closer to the event).

Watch their campaign video below:

Find out more about MANANA at mananacuba.com