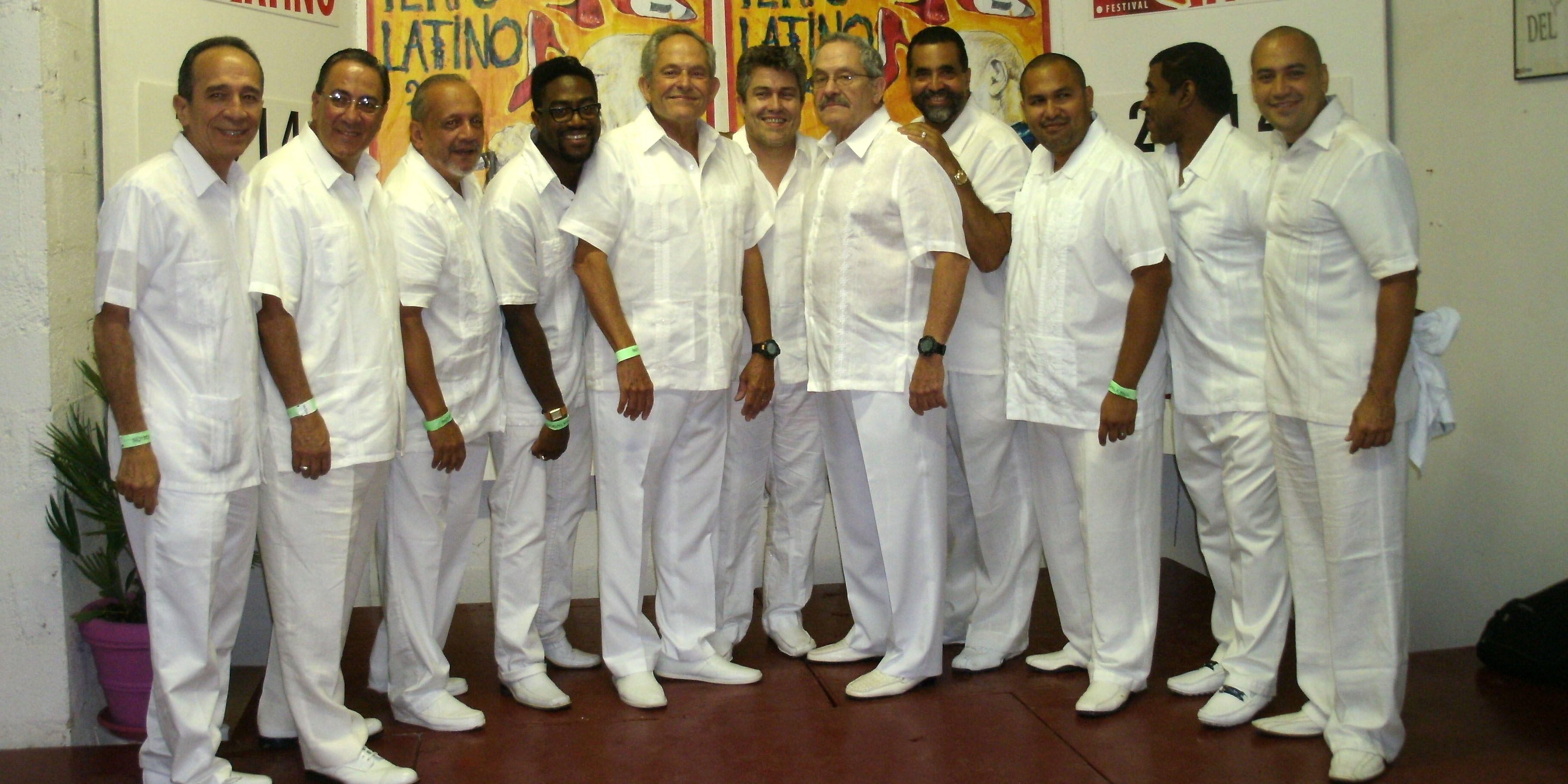 The legendary Orquesta Broadway, co-founded in 1962 by Cuban Eddy Zervigón, will perform at the David Rubenstein Atrium at Lincoln Center, at 7 p.m. on Wednesday, 3rd of December. Admission is free and open to the public.

Founded in 1962, Orquesta Broadway plays traditional Cuban charangas and danzones, genres popularized in Cuba in the 40s and preserved by Zervigón. Leading ambassadors of the charanga sound—melodious and rhythmic with influences from European classical music and African rhythms—Orquesta Broadway returns to Lincoln Center to show off how they have managed to stay at the forefront of the Latin music scene for over five decades. 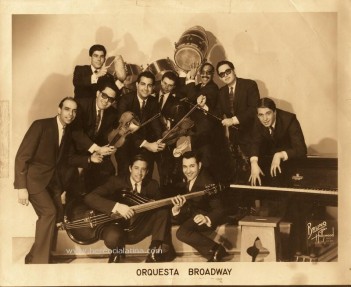 Because the Big Apple can sometimes feel like one of the most expensive places on earth, we should note this concert kicks off a series of free concerts featuring Latin acts.

¡Vaya! 63 is a series of events celebrating Latin culture in New York City, with live music, DJs, and visual art at one of the most inviting dance floors in the city. The series is curated by Carlos Chirinos, a professor of music business at New York University’s Steinhardt School of Business. A native of Venezuela, we’re told he selected artists with deep roots in the New York City Latin music scene, and also reflective of its evolution since the 1960s.

Expect a visual feast, as !Vaya! 63 performances will be accompanied by projections of classic Latin album cover art on the Atrium’s 42-foot wide screen, selected by Pablo Yglesias, author of the book Cocinando: 50 Years of Latin Album Cover Art. Each evening’s DJ (DJ Bongohead will serve as DJ on the night Orquesta Broadway performs,) will be playing vintage and new Latin music exclusively on vinyl.

The program continues on 3rd February with torchbearers for the last four decades, Típica 73, which were originally founded by members of the Ray Barreto Orchestra. Progressive and Contemporary Cuban outfit, Marc Ribot y los Cubanos Postizos, conclude the series on 3rd of March.

Admission is free and available on a first-come, first-served basis. The David Rubenstein Atrium at Lincoln Center is located at Broadway between 62nd and 63rd Streets.

Check out this vintage performance of Orquesta Broadway’s “Isla del Encanto” we found on YouTube: