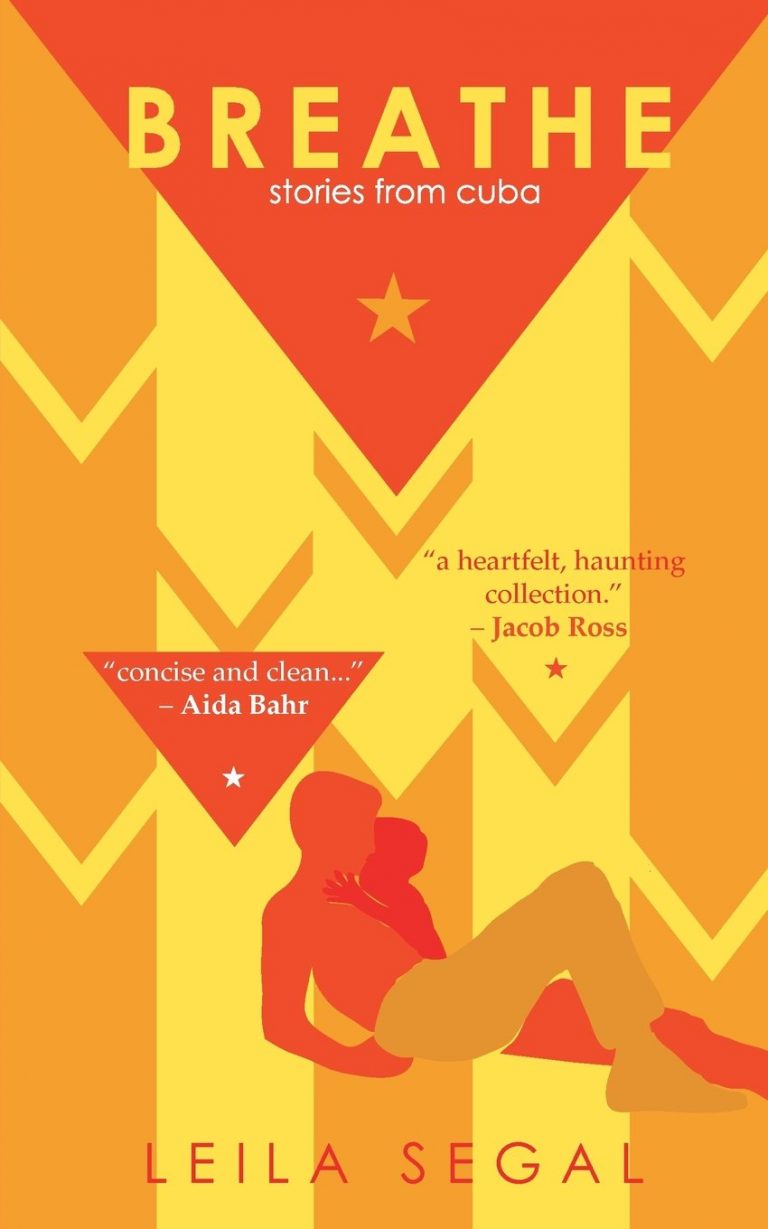 There’s a lyricality to Leila Segal‘s short stories about Cuba – nine of which are featured in Breathe – that gives them a certain conviviality. It gives warmth to her depiction of Cuba, to the Cuban people at the core of these stories, as well as their aged homes and surroundings, and their idiosyncratic customs.

Yet, for Segal, Cuba is more than just a setting, and so she picks away at this romanticised portrait, eliciting the complicated emotions of a family when one of its ranks is set to depart (“Leaving Cuba”), the descending sincerity of a love affair between a local and a visitor when things don’t go to plan (“Party”) or the fallout after inadvertently passing up good honest hospitality (“Sabbatical”).

In many of the stories the protagonist is an outsider, a foreigner witness to what is happening in Cuba, a figure presumably based on London-born Segal’s own experiences, though offering far more depth than anyone who has simply visited the island. Here, we get a myriad of characters, settings and narrative. While relationships, always between foreign woman and local man, are at the centre of these stories, this works as a good device for making social commentaries as within the space of just a short story we are able to see the different sides to the argument. We can feel the defiance of half of Cuba’s population, along with the feeling of the other half that they’ve been left behind somehow, that the world has strode off into the distance without them.

This dichotomy of feeling about Cuba is nothing new but rarely is it portrayed in such a multi-faceted way, where we can sense the rawness of emotion and fully understand when complicated feelings bubble up. There’s nothing new about ‘fish out of water’ stories, which are largely what’s represented here, but when they are done right, and when they are done with the fresh poeticness of Segal (who thankfully is never too flowery with her descriptions), they can truly be something to cherish, and that’s most certainly the case with Breathe.

Leila Segal’s Breathe: Stories from Cuba is available from Amazon UK and Amazon US.