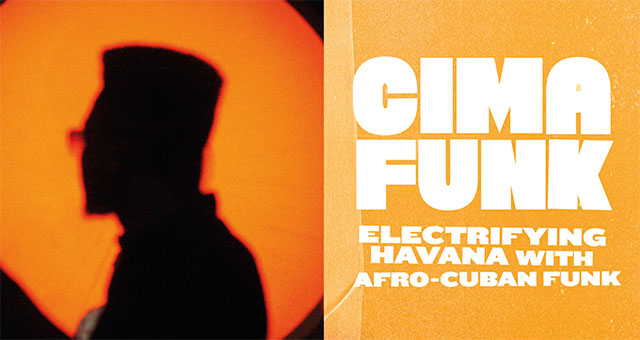 A new mini documentary by a British director about Cuban sensation Cimafunk gives us a glimpse into the singer’s journey as he becomes one of the island nation’s most buzzworthy stars.

Shot in 2018 by James Partridge, just before Cimafunk’s take off, the film offers a unique glimpse into the process of becoming a Cuban star.

In the short film, the artist, whose real name is Erik Iglesias, leads us through what makes him; from embracing black identity and his humble country roots to jamming with his barber and pushing sonic boundaries.

“It’s like a thing that never stops, because every time you step on stage, you are learning, you are doing something new.”

Cimafunk has had a fantastic year, selling out venues with thousands of fans excited to dance to the groove of Afro-Cuban Funk. His name refers to his heritage as a ‘cimarrón,’ Cubans of African descent who resisted and escaped slavery, as well as to the essence of his music that aims to subvert conventional sounds by innovating with rhythms.

Catch Cimafunk on tour in Europe and the States in the coming weeks. Watch the documentary below.